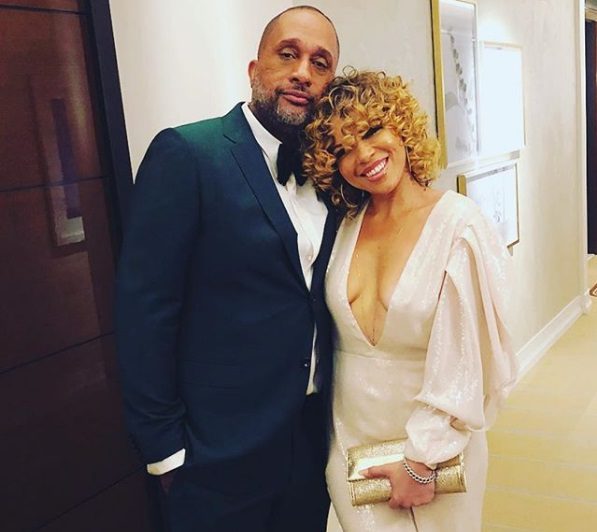 According to a press release, the generous donation marks the largest single gift from an alum that the HBCU has ever received. The money will be used to fund the Kenya and Rainbow Barris Annual Scholarship Award, which will be split evenly to support mass media arts majors and students studying biology. CAU also awarded Kenya with an honorary Doctor of Humane Letters during its commencement convocation on Monday.`

“Mr. Barris has lifted his powerful voice in the entertainment industry to explore issues of classism and racism in creative and humorous ways,” said CAU president Dr. Ronald A. Johnson in a statement. “In giving back to their alma mater, he has again used his powerful voice to articulate the importance of supporting this beloved institution that is giving our students the skills and confidence to find and lift their own voices in the field of their choice.”

Kenya graduated from CAU in 1996 with a degree in mass media arts and went on to pursue a career in entertainment as a television writer for “Sister/Sister,” “Listen Up,” and “Girlfriends.”  Along with Black-ish, he also created a number of hit shows, including the spinoff Grown-ish, America’s Next Top Model, and BET’s The Game.”

Rainbow graduated from CAU in 1996 with a degree in biology. Today, she is a certified anesthesiologist and the author of “Keeping Up With the Johnsons: Bow’s Guide to Black-ish Parenting.” She recently decided to “devote herself fulltime to raising the couple’s six children,” reads the statement.

Rainbow, who was the first in her family to go to college, said she never aspired to work in medicine. “I didn’t have a vision,” she told Black Enterprise. “I had a lot of nights of tears, and times when I wanted to give up. People think things happen overnight and you’re so driven. I just knew I had to keep going because there was nothing to fall back on.” 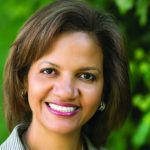