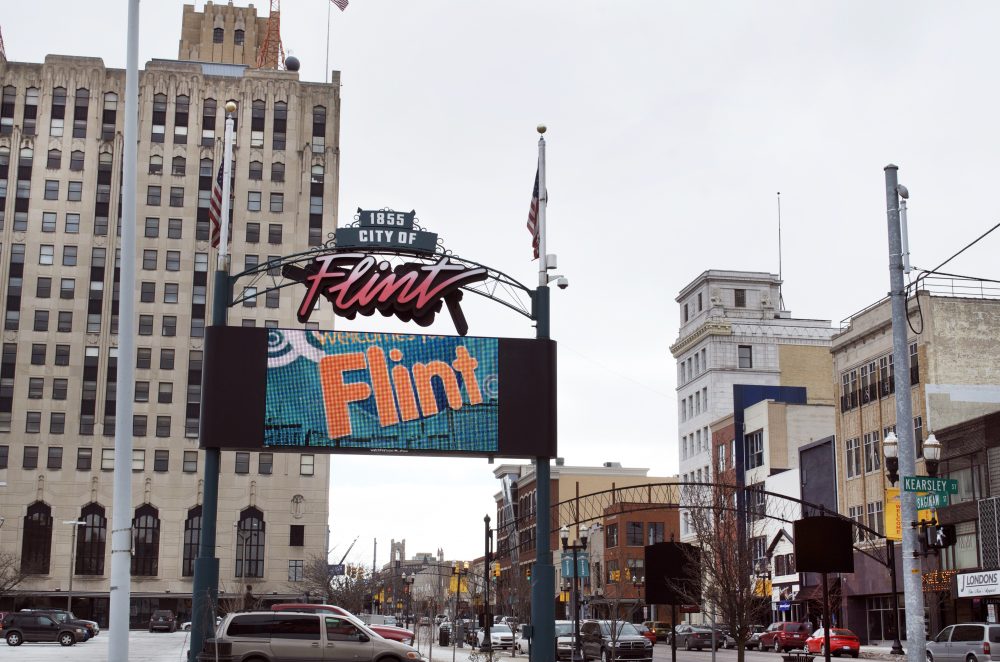 According to The New York Times, one Opportunity Zones project involves building solar farms in Flint, MI. (iStock/LindaParton)
Black investors have historically invested in land to build wealth. Real estate is generally seen as a solid investment because property values typically rise over time. Property can be passed from one generation to another; used to diversify an investment portfolio; and is considered less risky than the stock market. Now, there is a new option for blacks to become investors and receive tax breaks with a new real estate asset class: Opportunity Zones.

Opportunity Zones were added as part of the 2017 Tax Cuts and Jobs Act. They allow investors to defer tax on any capital gains until 2026 and avoid a capital gains tax on the sale of an Opportunity Zone. Those funds are then invested in property and businesses located or operated within the designated QO Zones.

What Exactly are Opportunity Zones?

According to the Economic Innovation Group, the 2017 tax provision provides “a tax incentive for investors to re-invest their unrealized capital gains into dedicated Opportunity Funds.” African American Sen. Tim Scott (R-S.C.) played an integral part in including the zones in the tax law.

The ante is high as there is a massive amount of capital gains that could be invested in Opportunity Zones. Based on estimates that U.S. households and corporations possess over $6 trillion in unrealized capital gains, some officials contend that the program has great potential to trigger an influential change in distressed communities.

Even if a portion of that amount of money was committed, it could possibly mean billions of dollars for poor areas across the country. That is because the program is specifically designed to increase economic opportunity by incentivizing new development in low-income urban and rural areas, says Leslie Anderson, president and CEO of the New Jersey Redevelopment Authority (NJRA).

In New Jersey, where the NJRA is based, many of these designated neighborhoods are predominantly black and have suffered from systemic inequality, Anderson says.

How Low-Income Communities Could Benefit

“Opportunity Zones offer investors an incentive to invest in projects that can help to redevelop and transform these neighborhoods,” explains Anderson.

Yet, concerns remain from community advocates who feel the program could create gentrification pitfalls in some neighborhoods populated by low-income residents and minority groups.

For instance, these advocates foresee rising prices for housing or other new real estate development in targeted Opportunity Zones forcing current residents to leave those areas.

Anderson says she understands those concerns as does New Jersey Gov. Phil Murphy and Lt. Gov. Sheila Oliver. She says that New Jersey created an inclusive process that intentionally engages the communities that have been designated as Opportunity Zones.

Additionally, the NJRA will meet with local mayors to advise them on leveraging Opportunity Zones to generate projects that directly impact the people who need them most.

Anderson says the NJRA has used its financial resources to leverage nearly $4 billion in new investments, helping to redevelop some of New Jersey’s most economically challenged neighborhoods.

“We are also working to ensure that community-based organizations and existing businesses are full participants in the local implementation of the program and can partake in development opportunities.”

Another issue the NJRA is addressing is one of investors mainly focusing on larger cities to the detriment of smaller urban areas.

“We are making a major strategic push to help investors understand the value and importance at looking at all of the designated zones in the 75 municipalities in the state of New Jersey,” Anderson says.

The NJRA, in partnership with the Governor’s Office and the Department of Community Affairs (DCA), recently launched a website that serves as an online mapping tool and a comprehensive resource for residents, local governments, and potential businesses and investors.

Information for Black Investors and Taxpayers

Black investors looking at Opportunity Zones may do well to ponder these questions:

How does one become an Opportunity Zone investor?

Is there a minimum amount of income or capital gain from the sale of stock or other assets they must have to become such an investor?

The fund must hold at least 90% of its assets in the qualifying Opportunity Zones property.

Any tax-paying individual or entity can create an Opportunity Fund, through a self-certification process, which is an IRS form submitted with the taxpayer’s federal income tax return for the taxable year.

Anderson says it is important for black investors to know that they can pool their resources and form a Qualified Opportunity Zone Fund, something the NJRA can assist with.

If you are interested in how such an investment may impact your portfolio and taxes, contact a tax attorney and also get more information here. 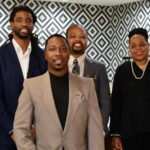 How to Start a Business You Love 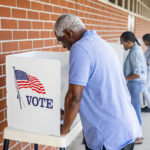