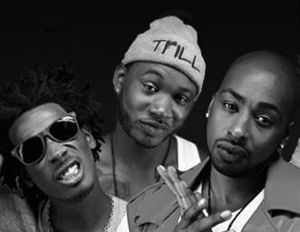 VH1 is known for their reality television shows where they put the lives of men and women in the rap industry and those formerly married to sports stars on display. The shows usually end up showcasing both fighting and screaming at each other non-stop. Many of these shows have been called degrading and some have even garnered protests.

But VH1 seems to be moving in a different direction now with the launch of their new show, “Black Ink Crew,” which focuses on a Harlem tattoo parlor that is black-owned.

The show follows in the mold of other popular reality TV series’ like “LA Ink” and “Miami Ink.”

“Black Ink Crew” follows the lives of the tattoo artists in the store; and while it has its share of drama; it mainly focuses on the struggles of running a business and the difficult decisions that have to be made.

Check out some footage from the show at their VH1 homepage