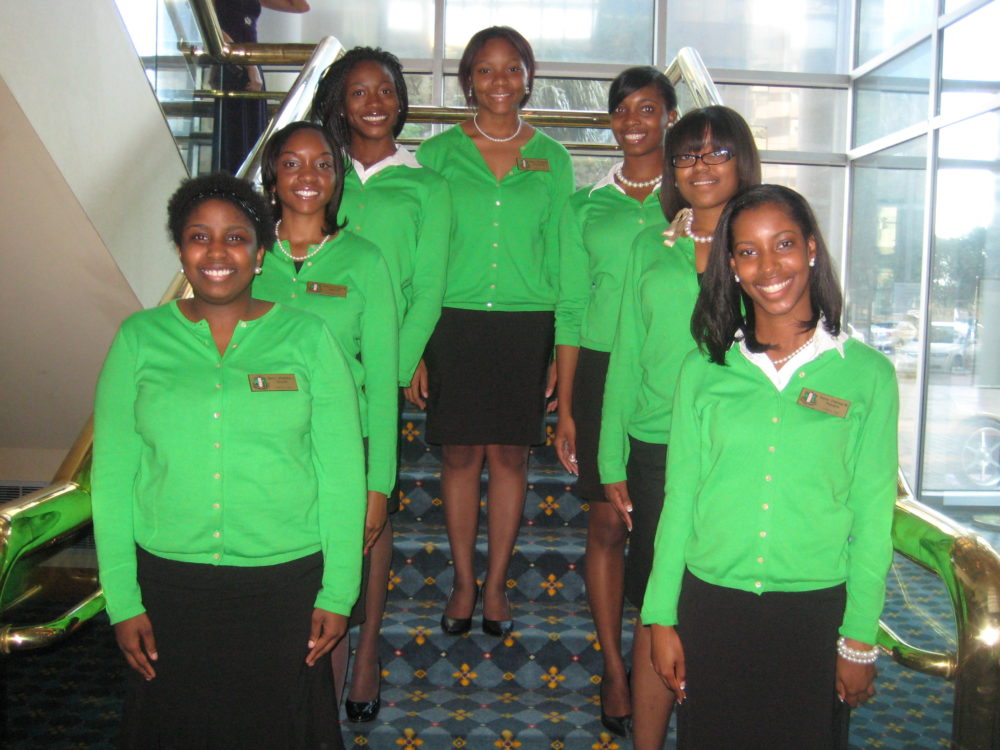 Black Greek-letter sororities and fraternities have been a pivotal part of African American history and culture since the early 20th century. Launched on the campuses of historically black colleges, these organizations have been a central resource for support and service in the educational advancement and strengthening of social bonds among black students, entrepreneurs and professionals, especially when the organizations expanded to majority white institutions of higher learning. Also, they were a way to combat racism, as many campus organization memberships were exclusionary to students and professionals of color.

The pioneer black Greek-letter organizations have become known as the Divine Nine, and among their ranks have been some of the most influential leaders of color in healthcare, fashion, business, global affairs, politics and more.

Among the ranks of black fraternities are leaders from W.E.B. DuBois; Martin Luther King Jr. and Al Sharpton to Hill Harper, Al Roker, Emmitt Smith, Robert Johnson, and hundreds of thousands more. And the sororities boast an impressive roster of sorors as well, from First Lady Michelle Obama, Shirley Chisholm, and Loretta Lynch to Nikki Giovanni, Soledad O’Brien, MC Lyte, and many more.

Since these nine were started and incorporated, membership has spread globally, with chapters in Asia, the Caribbean, Europe and Africa. Their impact is also widespread professionally and financially, as they have contributed millions to uplift communities, send students to college via scholarships and support professionals in both corporate America and entrepreneurship via mentorship and sponsorship.

Since the Divine Nine have been founded and incorporated, other black Greek-letter organizations have followed, and though they are not part of the Pan-Hellic Council, they have been vital in their impact of promoting service, scholarship, and fellowship among students and professionals of color around the world as well. These organizations include sororities such as the National Sorority of Phi Delta Kappa, Inc., founded in 1923 for educators; Gamma Phi Delta Sorority, Inc., an affiliate organization of the National Council of Negro Women (NCNW) founded in 1942; Zeta Delta Phi founded 1962 at Bronx Community College, and fraternities such as Sigma Phi Rho, chartered at Wagner College; Delta Psi Chi, founded in 1985 at University of Wisconsin—Milwaukee; and Nu Gamma Alpha, which was founded on Howard University’s campus in 1962. 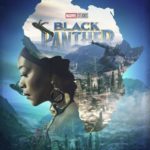 Five Cool Black Businesses to Patronize on Your Way to Wakanda