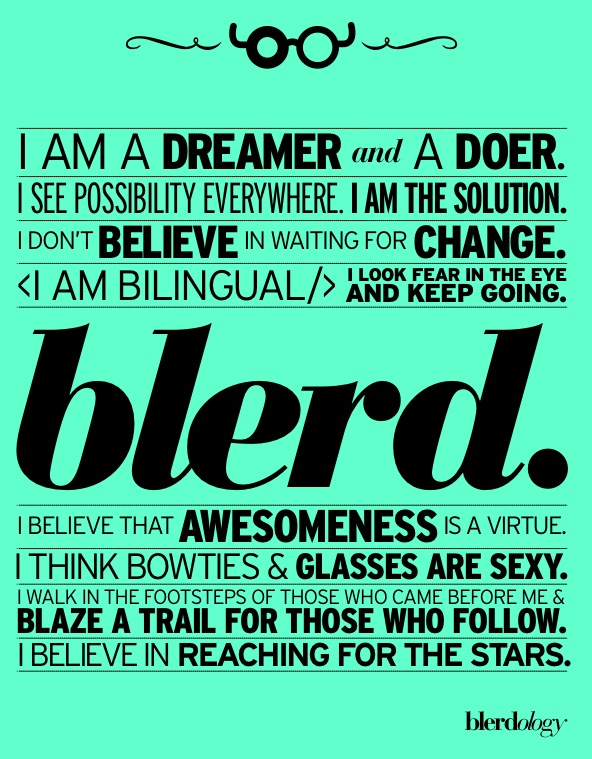 In an effort to reach a wider audience of budding innovators, entrepreneurs and tech professionals, Black Girls Hack has announced it is rebranding and unveiled its new name, Blerdology, on Monday. The rebrand is accompanied by a new website, Blerdology.co, which features a bevy of blerd news, features, events and merchandise, as well as the next chapter of #BlackHack hackathons.

What is Blerdology, you might ask? It’s the science of black nerds. “The social enterprise is focused on the enhancement and celebration of the black tech community and will act as black tech’s portal to all things blerdy,â€ says the Blerdology team in a press statement.

“As a proud blerd, I am thrilled to expand our mission and explore the multiple ways that Blerdology can build and grow the blerd movement,â€ says Blerdology CEO Kat Calvin. “From hackathons to educational webisodes, t-shirts declaring our blerdness and even the occasional Uhura love fest, Blerdology is going to rock the tech community and take the blerd movement to another level.â€

All three met at the Focus 100 Symposium an event that connects influencers, thought leaders and tech startups founded by women.Â The tech trio made news for their first event, #BlackHack, which was held at the Hypepotamus in Atlanta, Georgia, last November.

Blerdology is teaming up with Blacks In Technology (BiT) and Electronic Arts (EA) to host #BlackHack Hollywood, a hackathon, learning session, and celebration of black hackers, developers and founders on March 9-10 at SXSW Interactive in Austin, Texas. This event will be followed by #BlackHack Newark which will take place on April 6-7 in partnership with Rutgers Business School.