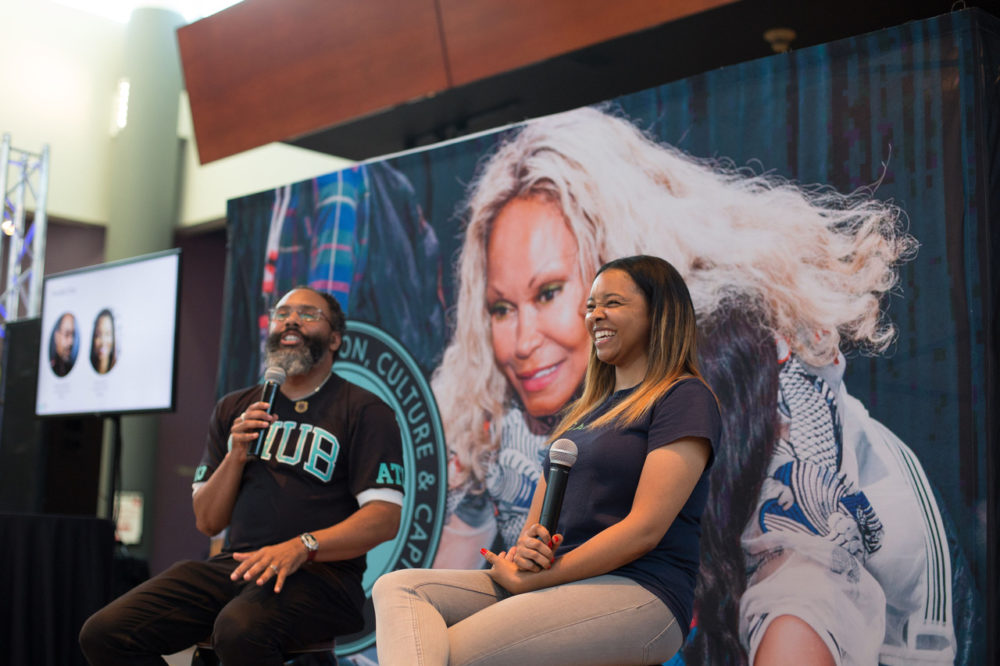 Powered by OHUB–and its partners EDCKC and KC-UP–the OHUB.KC Startup Entrepreneurship Support & Accelerator Inclusive Ecosystem Building Programming in Kansas City, Missouri, is being launched with an all-day workshop for entrepreneurs of color. According to a press release the event “will cover the basics of building a high growth company, industries of the future, the entrepreneurship mindset, the business model canvas and more…”

100 entrepreneurs will be selected from a list of applicants for the workshop; those interested can apply here.

In addition to the workshop, 50 out of the 100 attendees will advance on to an intensive six-month bootcamp. From there, 10 founders will receive a $5,000 grant and will move to participate in NewMe—the popular business accelerator program for underrepresented founders.

Finally, five teams of entrepreneurs will receive a $50,000 investment and will attend next year’s SXSW conference in Austin, Texas.

Entrepreneurs who are not Kansas-City based are also encouraged to apply. If you can make it to the programming, your applications will still be considered.

OHUB was co-founded in Atlanta by Sampson in 2013 on the heels of his book Kingonomics—which applies the visions of Dr. Martin Luther King Jr. into strategies for economic justice and parity.

At last year’s SXSW, Sampson made several announcements regarding the expansion of OHUB. He announced the appointment of rapper Shéyaa Bin Abraham-Joseph, best known as 21 Savage, to OHUB’s board of advisers. He unveiled OHUB’s Ecosystem Wealth mobile app, and the launch of the Black Ecosystem Network.

Sampson was recently featured in a recent Moguldom.com article about black tech entrepreneurs in Atlanta.

“Rodney Sampson and other founders are part of a startup revolution that’s bringing VC money, tech talent, and serious change to Atlanta,” the article asserts. 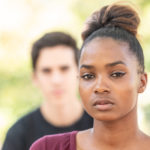 After Being Called the ‘N-Word,’ I Discovered My Own Complacency 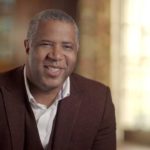