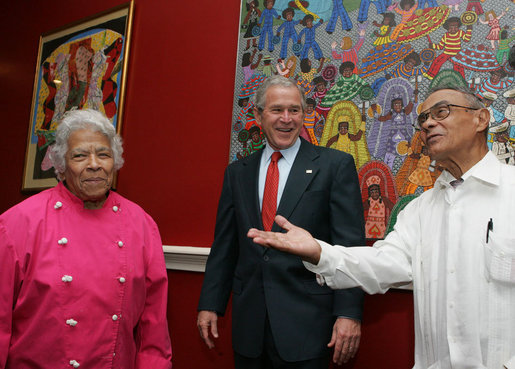 The restaurant opened its doors in 1941, founded by Emily and Dooky Chase, Sr. Their son, Edgar Dooky Chase, Jr. married Leah Lange Chase in 1946. Leah Chase helped propel the restaurant into the national spotlight with her Creole cuisine cooking and emphasis on showcasing black art and music in the establishment.

Dooky Chase’s was shuttered for two years in the aftermath of Hurricane Katrina. After a rebuild and assistance from the community, the restaurant re-opened and emerged even stronger.

Several notable black celebrities took to social media to pay respects to Chase. Chef Marcus Samuelsson called her a “true mentor, friend and inspiration” in a post on Facebook:

In 2009, Chase was honored as a BLACK ENTERPRISE Woman of Power Legacy Award. In an interview with BE she said, “My father taught us to live by three rules: Pray, work, and do for others.” Watch the entire video interview with Leah Chase below: 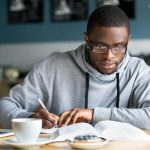 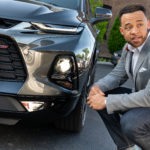