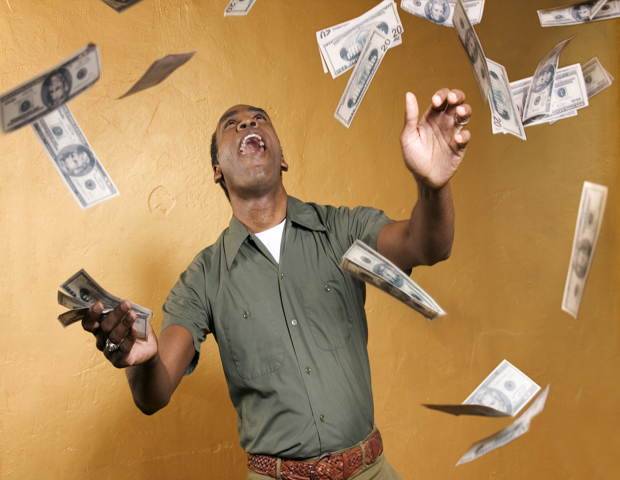 Access to small business capital for minorities will significantly change since the SEC is finally passing Title III Crowdfunding, opening up the doors to an even wider pool of investors for small businesses and minorities.

The U.S. Securities and Exchange Commission voted 3 to 1 to finally allow all non-accredited investors (those who have less than $1 million in assets) to invest in private offerings for the first time in 80 years.

Small firms and startups can now solicit anyone, regardless ofÂ their location, net worth or wealth, thereby giving small investors a chance to invest inÂ what may be the next Facebook or Google. It also means the daycare center or restaurant down the street can now offer ownershipÂ stakes, or shares of stock, to their most supportive customers andÂ clients.

“This is great news for women and black-owned firms, whichÂ tend to be small and capital starved,â€ says William Michael Cunningham, founder and CEO of Creative Investment Research Inc. in Washington, D.C., and National Crowdfunding Resources.Â “The SEC vote approving rules to implement Title IIIÂ of the JOBS Act means greater opportunity for minority, women, and veteran firms to obtain equity funding.â€ This legislation will give minority businesses even more access to capital through an even greater pool of investors.

Minority-owned businesses are vital to the American economy, even though it was just reported last year that African American companies earned the lowest share of funding from investors out of all of the minority groups out there, and that Venture Capitalists are still primarily interested in funding all white-owned companies.

After over three years of delays, the Securities and Exchange Commission (SEC) voted to finalize rules on Title III of the JOBS Act. There are currently two crowdfunding related laws that startups and small businesses may utilize today, with Title II accredited crowdfunding and Title IV Reg A+ with non-accredited investors. Under Title IV of the JOBS Act, the U.S. Securities and Exchange Commission proposed rules to allow small and medium-sized companies to raise up to $50 million via crowdfunding.

But many in the crowdfunding industry see Title III as the true non-accredited equity crowdfunding laws, given their greater ease of use for early stage startups as compared to Title IV.Â  Title III allows companies to raise up to $1 million with non-accredited investors.Â Previously, only the “exclusive groupâ€ of accredited investors were allowed to do private offerings in Crowdfunding. This pool of “exclusive, high-endâ€ investors was very limiting since all investors do not fit this category of net worth.

What it Takes to Graduate From College 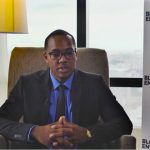