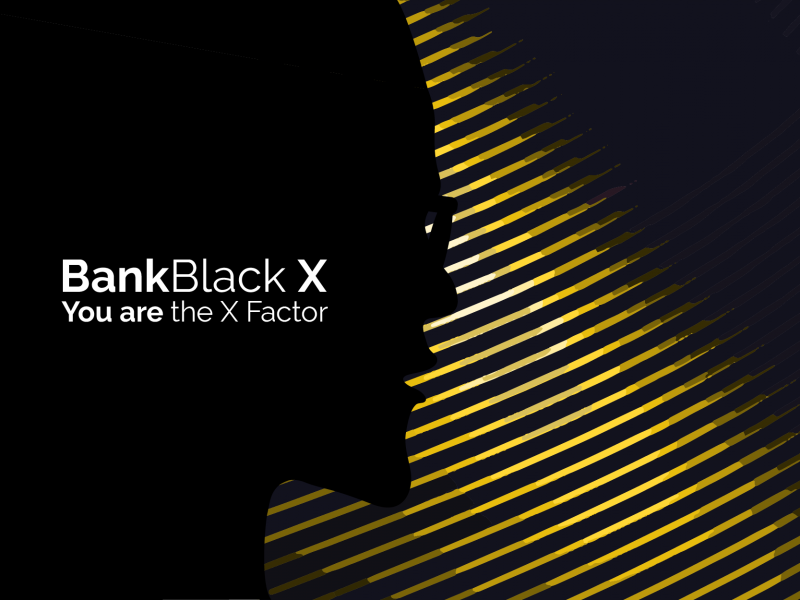 It’s been more than 150 years, but black Americans still remain chained by the legacy of slavery. One of the most glaring effects of America’s original sin is the racial wealth gap. Because of centuries of economic oppression that intentionally barred African Americans from access to capital, white families today hold nearly 10 times the amount of wealth as black families as the median family wealth for white Americans is $171,000 compared to just $17,600 for blacks. Meanwhile, black Americans hold just 3% of the nation’s total wealth, despite being 13% of the population, according to the New York Times #1619 Project.

To address this systemic issue, OneUnited Bank launched BankBlack X, a nationwide campaign that aims to close the racial wealth gap. The purpose of the campaign is to galvanize and educate black folks about money and make financial literacy a core value of the black community.

Related: Call the racial wealth gap what it is: a “pustulant cavity of economic apartheid.”

“We have many weapons to affect change, starting with the truth. The reality is that almost everything we have been taught about Black Americans and money has been wrong,” said Teri Williams, president and COO of OneUnited, in a press release. “We have been bamboozled and led astray…for 400 years. We need to share the truth to make financial literacy a core value of our community!”

According to the bank’s website, BankBlack X will use technology and tap new socially conscious leaders to promote a sense of black pride and the achievements of African Americans. “Despite facing discrimination for over 400 years, black Americans have been able to advance equality, for themselves and other communities that face rampant discrimination,” reads the press release.

BankBlack X will offer tools and resources to promote financial literacy, including the free online Financial Education Center, the new BankBlack Card, and new features like BankBlack Early Pay, which enables customers to get paid two days early. The Bank is also partnering with Sirius Radio Urban View to hold a town hall meeting on the New York Times #1619Project on November 5.

OneUnited Bank is the largest black-owned bank in the U.S. and ranks as no. 1 on BLACK ENTERPRISE’s BE 100‘s Bank List, with $656 million in assets. Founded in 1968, the financial institution has been at the forefront of promoting black economic empowerment. Earlier this year, the bank launched “The Queen Card,” a Visa debit card with the image of an iconic black woman, as part of the bank’s Royalty Campaign. In 2017, the bank partnered with The Breakfast Club to raise over $700,000 to support social justice initiatives and activists. Back in 2014, it launched the Unity Visa Card, to help people rebuild their credit through a secured credit card as an alternative to a prepaid debit card. 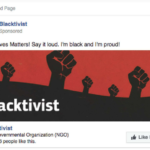 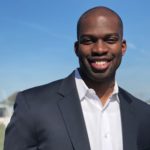 Andre Barnett: A Tax Attorney Passionate About Mentoring Others