Tony Awards 2018: The Best Black Actress You Never Heard Of Is Up for a Tony - Black Enterprise 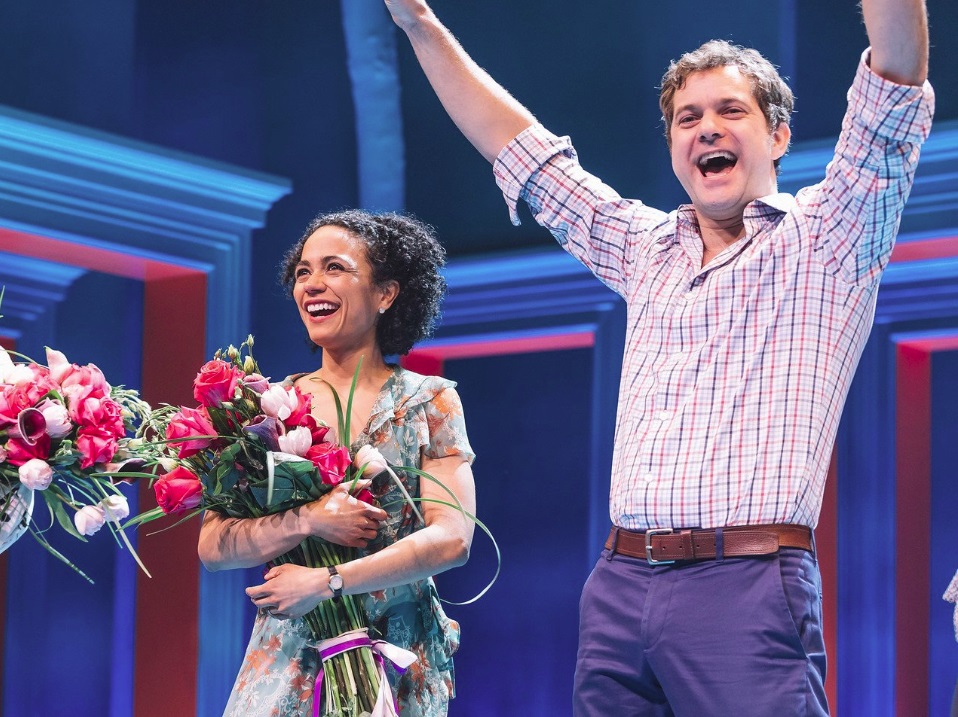 Seconds after this year’s Tony Award nominations were announced, director Kenny Leon’s phone started blowing up. Lauren Ridloff, the star of Broadway’s revival of Children of a Lesser God, was officially in the race for Best Lead Actress in a Play.

While the announcement may have come as a surprise to some—including Ridloff herself—it only validated what the play’s Tony Award-winning director knew all along.

“I am over the moon excited about it,” Leon said in a phone interview the next day, recalling that the texts flew between them for an hour and a half. “She was surprised! I wasn’t surprised, because she gave one of the most vivid and unforgettable performances on Broadway I’ve ever seen.”

The backstory of Ridloff’s road to the most coveted nomination a stage actor can get is great fodder for its own fairytale script with Leon, who won a Tony for directing the 2014 revival of A Raisin in the Sun, playing a leading role.

Begin with the fact that Ridloff is 40 years old, deaf since birth and, when Leon discovered her, she wasn’t an actress at all. She was an at-home mom and former kindergarten teacher whom he hired to tutor him in American Sign Language (ASL). As Leon mulled the idea of reviving the 1979 play about a deaf woman who refused to read lips or speak, he was soon intent on hiring Ridloff in a broader role, as a consultant if the play launched. She would be able to keep the story true to the deaf experience. Ultimately, he asked her to star in the show.

Ridloff was game from the start. Although she has rarely even seen a play (stage productions rarely accommodate the needs of deaf people), she identified with the the script’s main character, Sarah Norman.

Like Sarah, Ridloff decided at age 13 that she would not speak. Through an interpreter, Ridloff told The Interval, a theater website, that it was an act of self-preservation.

It is a testament to Leon’s vision and courage that he cast Ridloff, a woman of color, in a role that had previously only been played by white women (remember Marlee Matlin in the 1986 film?). “I thought it was a given that Sarah was a white deaf woman,” Ridloff told Variety magazine. “So, it was a big surprise to find out that Sarah is now a woman of color, and I’m so proud to present that new Sarah to the world.”

It is a testament to Ridloff’s talent and courage that she agreed to take it on, all the way to the big lights (and brutal critics) of Broadway. The risks have paid off.

“She keeps saying I opened the door, but it’s not about me,” says Leon, arguably one of today’s most sought after and respected directors. “She is a fierce, courageous woman who wants to change what people think about deaf people. She is a gifted artist who wants to be a part of changing the world. With this performance, she’s already doing that.” The Tony Awards will air June 10 on CBS.

Full disclosure: I saw this play on opening night, and could not take my eyes off of Ridloff—not only because she signs throughout the entire play, but because she is one of the most expressive people I’ve ever seen. Physically small, she has massive presence as she literally embodies her role, communicating with her eyes, her face, her posture and entire being in a way that rings clear and true.

In an age when much is made of the need for women to raise their voices and speak their truths, in opting to withhold her spoken voice as a teenager, Ridloff found her true one, and in Children of a Lesser God , everyone hears her, loud and clear. 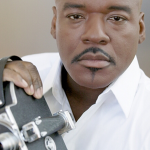