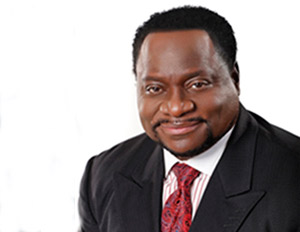 New Birth Christian Academy, founded by megachurch pastor Eddie Long, is shutting down due to funding constraints Jan. 4. The abrupt closing has students scrambling to find a new learning establishment.

After operating for 18 years, the school board sent a letter to parents informing them of the closing, which will affect 221 students from pre-K to grade 12 and 20 teachers.

The news of the closing comes less than a month after Long’s wife decided to move forward with her divorce proceedings.

The election of 2008 saw the second-largest youth voter turnout in American history since 1960. But the same numbers should not be anticipated in 2012, according to a recent report issued by the Center for the American Electorate at American University.

Director Curtis Gans predicted overall voter turnout would be lower than in 2004 and 2008.

“Because Obama the president did not fulfill the hope invested in Obama the candidate, there has been an enormous sense of disappointment among those young who had been previously politically active and the current crop of college-resident young do not have the same compelling motivation to engage as those who preceded them,” Gans wrote.

“The fee will help allow us to continue to support these single bill payment options in these channels,â€ Verizon said in a statement to Mashable.

Can Charity Exist in a World of Excess?