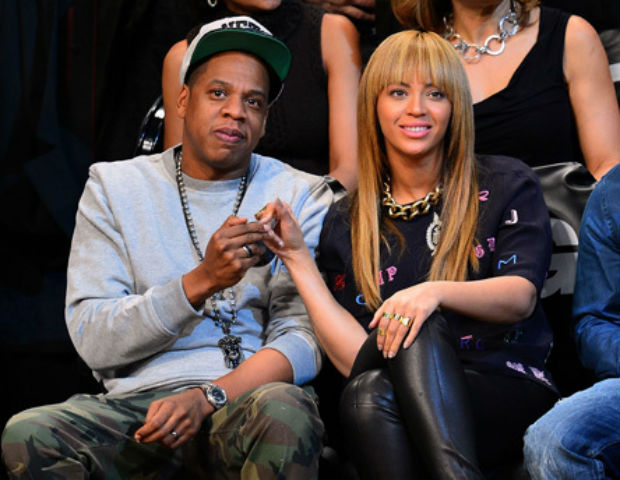 There was much speculation that Bey might be pregnant, when earlier this month, she wore a Givenchy gown at the Met Gala that seemed to be concealing a baby bump.

Then Tuesday, BeyoncÃ© wasÂ forced to cancel her Mrs. Carter Show performance in Antwerp, Belgium, when doctors advised her to rest “as a result of dehydration and exhaustion,” and rumors of a pregnancy swirled again.

Recently on ABC she spoke about possibly giving 1-year-old Blue Ivy a sibling, saying she “would like more children” and explaining that she thinks her daughter “needs some company.”