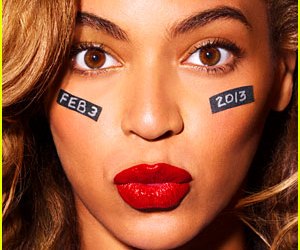 The New York Times reports that Beyonce has signed a $50 million deal with Pepsi. The arrangement includes traditional promotional appearances and a new commercial.

The singer is slated to perform in the next NFL Super Bowl halftime show in 2013, which is being sponsored by Pepsi. Beyonce will also appear in a new TV spot for Pepsi.

Just like Nicki Minaj and One Direction, the singer’s face will also appear on a limited edition run of Pepsi cans.