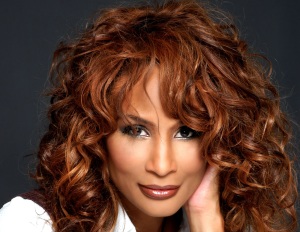 This August marks the 40th anniversary of model Beverly Johnson’s iconic 1974 Vogue cover that made her the first African American woman to grace the cover of the fashion bible. After being told by Eileen Fisher that she would never get the cover, Johnson took her talent and beauty to Wilhelmina Models and it was there where the magic happened. A year later, she went on to become the first black woman to grace the cover of French Elle, while also breaking down barriers on the runway.

Of course being one of few brown faces in the modeling industry led Johnson to face much adversity in her career, but despite the criticism and naysayers, Johnson went on to become a legend in the world of fashion and beauty.

With more than four decades in the fashion business under her belt, we take a trip down memory lane, highlighting Johnson’s most prominent career moves that took her from earning $100 for a Vogue cover to becoming a millionaire CEO.

Report: Consumer Spending on the Rise