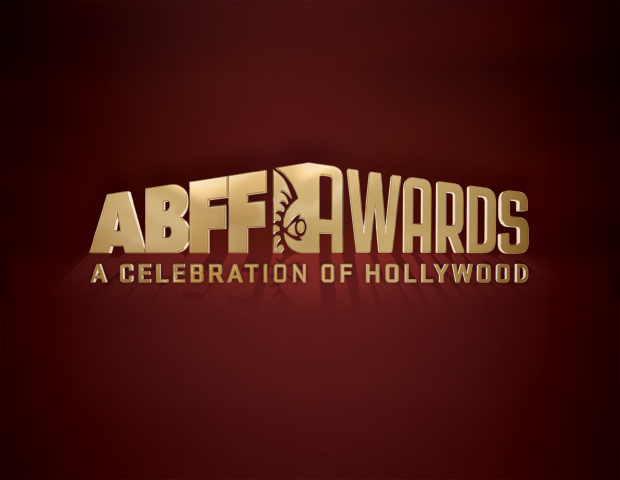 It has officially been announced that ABFF Ventures and BET Networks have partnered to produce the “ABFF Awards:Â  A Celebration of Hollywood,â€ hosted by actor and comedian Mike Epps and premiering on BET and Centric Tuesday, February 23rd at 8 p.m. ET/PT.

The Awards celebrates black culture and recognizes individuals, movies and television shows of the past year that have had a significant impact on American entertainment, as well as the people who have been proponents in championing diversity and inclusion in Hollywood. “Twenty years ago, I created the American Black Film Festival to spotlight the rich diversity of talent and achievement. It was born out of my love for film and desire to ensure that Black people gained opportunity and equity in every arena of Hollywood,â€ says Jeff Friday, ABFF founder and CEO.Â “I am truly honored to partner with BET to showcase the work of our most talented artists.â€

“It’s clear that there’s a need for this show,â€ adds Stephen Hill, president of programming, BET Networks. “BET is very excited to partner with Jeff and ABFF to present ‘A Celebration of Hollywood.’ We will unabashedly acknowledge performances and achievements of African-Americans on screen from this past year and give special honor and recognition to artists that have thrilled us during their highly-acclaimed careers. 2015 was ripe with tremendous and inspiring performances by African-Americans and we are beyond thrilled to be the ones to recognize them with class and admiration.â€

In addition to recognizing the top television shows and films of the year, the “ABFF Awards: Celebration of Hollywoodâ€ will pay tribute to inspiring film legends Diahann Carroll, Â who will be presented with the Hollywood Legacy Award, and television and film producer Will Packer who will receive the Distinguished ABFF Alumni Award.

It is also revealed that the Excellence in the Arts Award male honoree is Actor/Director Don Cheadle while the female honoree goes to Actors/Director Regina King. The Rising Star Award honoree is for the ceremony is Director Ryan Coogler.

“The ABFF Awards: A Celebration of Hollywood,â€ presented by the American Black Film Festival and BET Networks, will be one of the highlights of the Hollywood Awards season and Black History Month. The event is an ABFF Ventures production and is executive produced by show creator Jeff Friday, Debra Lee, Stephen Hill, Jesse Collins, Suzanne de Passe and Connie Orlando. Sponsors are Cadillac (Presenting Sponsor), Hilton Worldwide, Moet Hennessy, and Prudential Inc. (Gold Sponsors), and Morgan Stanley and Verizon (Silver Sponsors).

For information about the 2016 American Black Film Festival check out Black Enterprise (@BlackEnterprise) via social media for constant news and updates. Use hashtags #ABFFHonors and #ABFF20 to remain in the loop. “ABFF Awards:Â  A Celebration of Hollywood,â€ airs on BET and Centric Tuesday, February 23rd at 8 p.m. ET/PT.