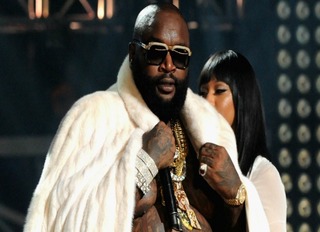 Compare that to the percentage of mobile Twitter use of other 2012 award showsÂ  — MTV Movie Awards at 51%, Emmys at 48% and Oscars at 44%; and you see that the BET Hip Hop Awards viewers clearly lean toward mobile technology as opposed to a traditional computer.

Why do you think that is?

Head to Mashable to see a Trendrr infographic about this week’s BET Hip Hop Awards show.

Are You Bored with Celebrity Fragrances?