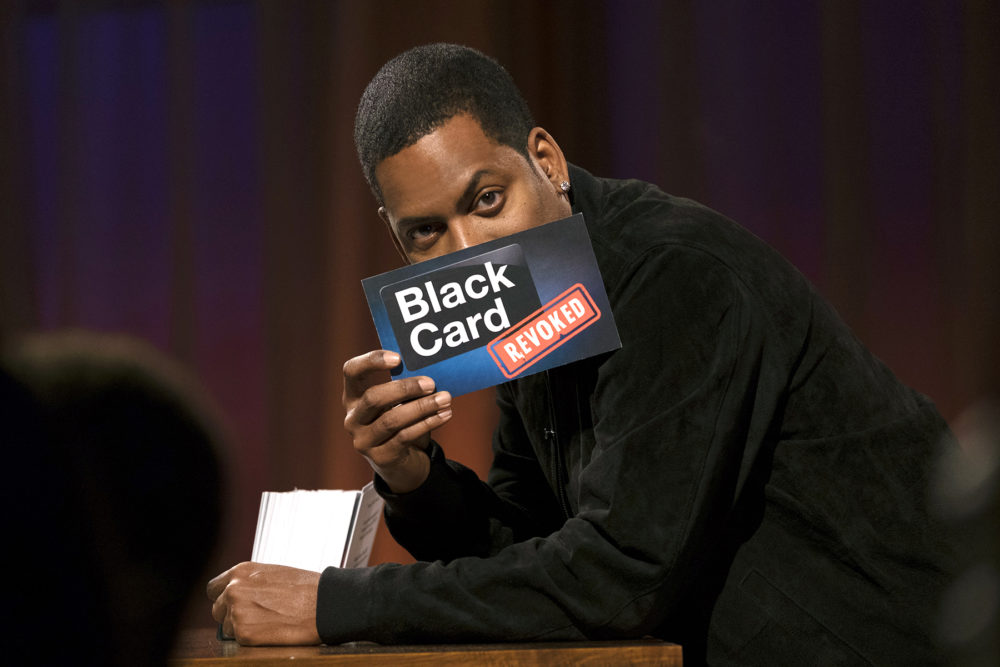 In 2015, Latesha Williams and her business partner founded the company Cards For All People with a big vision for one of its signature products, Black Card Revoked—a fun card game that celebrates and tests one’s knowledge of black culture. Now, her dream to adopt the original card game into a television series has come to fruition with the premiere of the new game show, Black Card Revoked. On the show, contestants are paired with celebrities and comedians for a chance to compete for $10,000 by proving their awareness of black history, milestones, and cultural commonalities. For instance, they must debate the ideal time to make a to-go plate at the family cookout and identify the blackest type of drink at black affairs. Featured on last week’s series premiere on BET was singer Sevyn Streeter, comedian Billy Sorrells, and comedian and actor Slink Johnson. They were each paired with a non-famous player.

“What I love about the game is that it’s damn near impossible to not bust out laughing at some point playing this game—whether you’re playing at home with your friends or you’re watching it on TV and you’re seeing how the contestants are playing the game,” the show’s host, comedian and actor Tony Rock, told Black Enterprise. “It’s just hilarious because there is going to be so much debate based on people’s answers.”

African Americans are not monolithic, but that’s what makes this game so fun and entertaining, says Rock. “All black people feel like they know what black is,” but there is no universal answer to define what it actually means to be black. “I think Colin Powell is just as black as Flavor Fav,” he added. “Everybody has an ideal about what certain things are considered fundamentally black.”

Rock, who is the younger brother of Emmy Award-winning actor and comedian Chris Rock,” added that he “can’t wait to play” the game with his brothers.

Williams, who began pitching the Black Card Revoked card game to BET back in 2016, says she’s excited and hopeful about the new game show. “We were very proactive in getting them to see how great Black Card Revoked would be as a TV game show,” she told Black Enterprise. “When we created this game we knew early on we wanted a TV partner that understood the cultural significance of what we were doing so I knew BET would have an interest. BET is supportive of the community and protective of the perceptions and images regarding it. Their interest in creating this unique opportunity to showcase [and] support a black startup business was great.”

Black Card Revoked airs on BET at 10p/9p ET/CT. Watch a clip below. 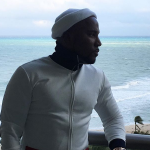 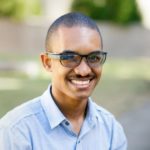