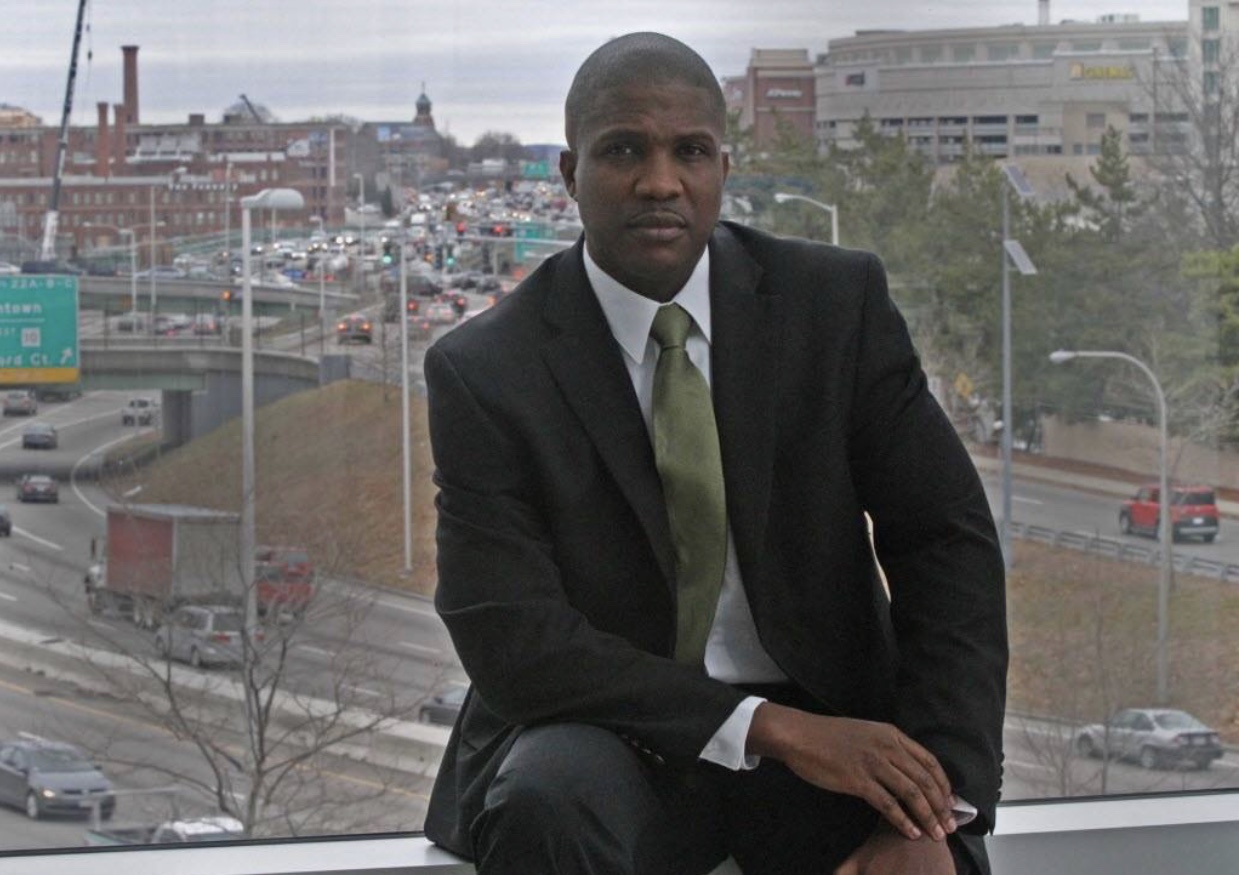 I started my Shop With A Cop program six years ago. I get businesses large and small to donate dinners, items, and the like, that are raffled off to raise money to buy $150 gift cards. That, in addition to some grant money, allows me to gather 25-30 students and partner them up with police officers who proceed to take them on a shopping spree. The shopping spree is nice but the relationships forged are priceless.

Then there’s the twice-a-year Handshake Initiative, eight years strong now, in Providence, Cumberland, and East Providence. I bring successful male adults from all walks of life, dressed up, to welcome the students to school in the morning, with encouragement, handshakes, and high-fives. The role models, mostly males of color, seek to impress upon the students that they too can achieve success as represented by the gentlemen welcoming them to school. Nearly 200 role models participate.

Then there’s my Bicycle Safety Initiative I started with Walmart, along with some grant money, with volunteer police officers providing 30 or so kids a year with a bicycle and a helmet.

Lastly, I sit on the board of directors at the Sojourner House, an organization that combats domestic violence. It’s my hope that forging and strengthening relationships between law enforcement and the community they serve will positively impact the quality of life for city residents.

I’m most proud of the strength and perseverance I observed throughout my life, as embodied by my mother. She had to overcome obstacles in life that many would have surrendered to, through no fault of their own. It’s due in large part to her that I was able to confront the many challenges in life that resulted in not only my volunteering in the community or becoming a detective but earning a doctorate degree as well.

During my upbringing, there were many social struggles. Neighborhood violence, narcotics, and domestic abuse appeared to be the norm. Having gone through such experiences allows me to better relate to those who might be experiencing similar situations. Being able to relate has made me a better community leader and detective. There is perhaps no greater feeling than helping a person get out of a dangerous life situation. Although I experienced my struggles, my success as a detective rests in my ability to identify with and help others.

One of my greatest role models, although I don’t know him personally, is Denzel Washington. It’s not because of his fame or fortune, but due to how he appears to treat his wife and his words of wisdom offered in his speeches throughout the years. In one of his speeches, he suggested that a person should place their slippers way underneath their bed at night because in the morning that person would have to get down on their knees to retrieve the slippers. While on their knees that person should be thankful to the Lord for their blessings. I couldn’t agree more.

The best advice I was ever given was to follow my heart because I was special and would change people’s lives for the better. To really appreciate that advice, you would have to have seen the sincere expression of the individual’s face when he shared it. He really meant it, and I believed him.

In order to pay it forward, as a detective and a community leader, I make sure I mentor several young people each year. Being a man of color, I know firsthand that the world can seem limited as far as available opportunity is concerned. Communicating the appropriate wisdom and encouragement is essential, and a downright obligation.

My definition of manhood is the moment immaturity leaves a male and is replaced with maturity and the embracing of responsibility.

I love our heritage and expression in music that is arguably unsurpassed in any other genre. The soul that is poured, crafted, and produced as a rich melody is embedded with such emotion you can almost touch it. Luther Vandross, Otis Redding, Stevie Wonder, and so many others have captured the world with their gift. 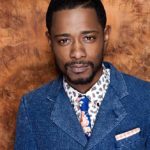