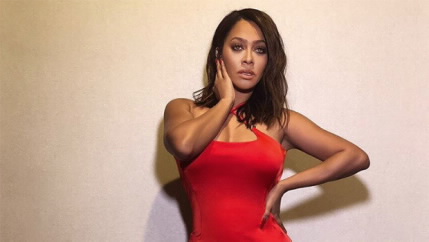 La La Anthony has been making boss moves for a while. From her humble roots hosting on MTV segments, the TV personality has transformed into a New York Times bestselling author and entrepreneur.

She recently sat down with InStyle to discuss her business ventures and offering gems of wisdom to young business-minded women looking to follow in her footsteps.

For La La, success was not rooted in material possession but a desire to change her circumstances. She explains in the interview that her non-stop grind from the not wanting to be broke. “My mom always made it work with whatever she had to keep our family together, even when she was a single parent,” she tells InStyle. “That’s why my goal in life was always to not be broke. It wasn’t about having a career; I didn’t even know I wanted to do. But I knew what being broke felt like and I never wanted to have that feeling again.”

10 million followers later, La La has become very successful in her own right but that didn’t come easily. It was about timing and not being afraid to burn some bridges along the way.

“It took time to get to a place where outside validation wasn’t important,” she said. “Plus, I’m a people pleaser, and I wanted everyone to like me and be my friend. I used to let people run all over me because I didn’t want to ruffle an feathers, but I learned that in order to do what’s best for yourself, sometime that’s necessary.”

In 2015, La La released her book, “The Power Playbook: Rule of Independence, Money, and Success”, that offers lots of savvy tips for readers looking to transform their business and how to thrive in your career.

At age 38, the accomplished mother of one is more than a basketball wife but being a mother is still one of greatest accomplishments. “Kiyan is the best thing that ever happened to me,” she says. “He’s what I’m most proud of. Having him is the most badass thing I’ve ever done, so I definitely feel most powerful when I’m in mom mode.”

This article was written by Dana Givens for Black Enterprise. 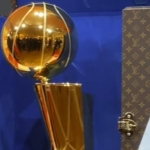 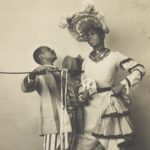