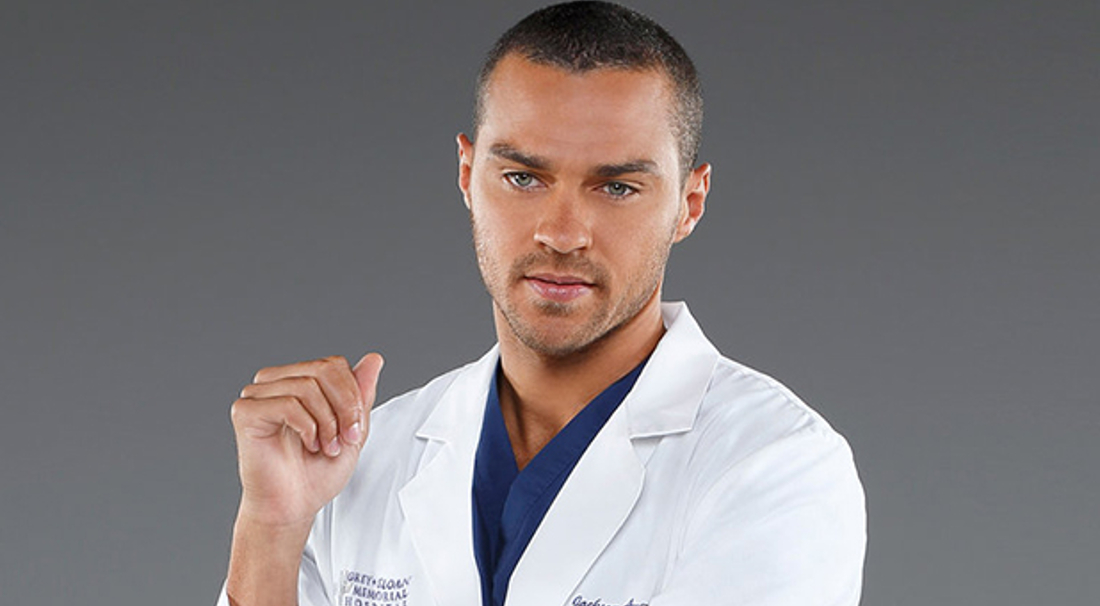 Grey’s Anatomy actor and social activist Jesse Williams moved a nation during his speech at the 16th annual BET Awards on June 26. Many were moved to by his call to action, but some responded with a negative reaction.

A petition on the website Change.org was started calling for ABC to fire Jesse Williams from the popular series. The petition was started by an “Eric Smith” and has gained a lot of support following its initial posting, now with over 4,000 signatures.

Here is the full letter to ABC, calling for his firing:

It is prudent to remind ABC Television that this isn’t a voting contest between those who are seeking to be equal and those who are seeking to openly bash white people as a whole. ABC has a large group of people of many races who are offended by what was said by Jesse Williams and he didn’t even think to come out and diffuse the situation by apologizing. Regardless of whether he meant to offend anyone or not, he did. By ABC allowing this to go on, ABC has essentially told black people that white people are fair game. The longer that ABC sits on this, the more aggressive and hateful the racist narrative becomes from black people toward the white demographic.

If Jesse’s speech was truly only directed toward certain ‘whiteness’, then why are black people not acknowledging that and explaining it? Instead opposers of this petition have filled every facet of all news feeds with racist name calling and parroting Jesse’s speech telling people to ‘sit down’. This is taking us backward, not forward toward ending racism. ABC needs to understand that they will lose ratings if they don’t stand up for their viewers. ABC had no problem doing it in other instances, so there should be no difference here. And something is not done by ABC, anyone who is for equality will be prepared to shut ABC off. It’s been proven in the past that no company is too big to fail. If ABC chooses to wait out the storm figuring it will all blow over, you will have many people to answer to if the storm doesn’t blow over and ABC will lose money, because of it. All races against Jesse’s hate speech will be that voice proving racism from any race is wrong.

What do you think about Eric’s petition? Let us know in the comments. 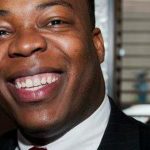