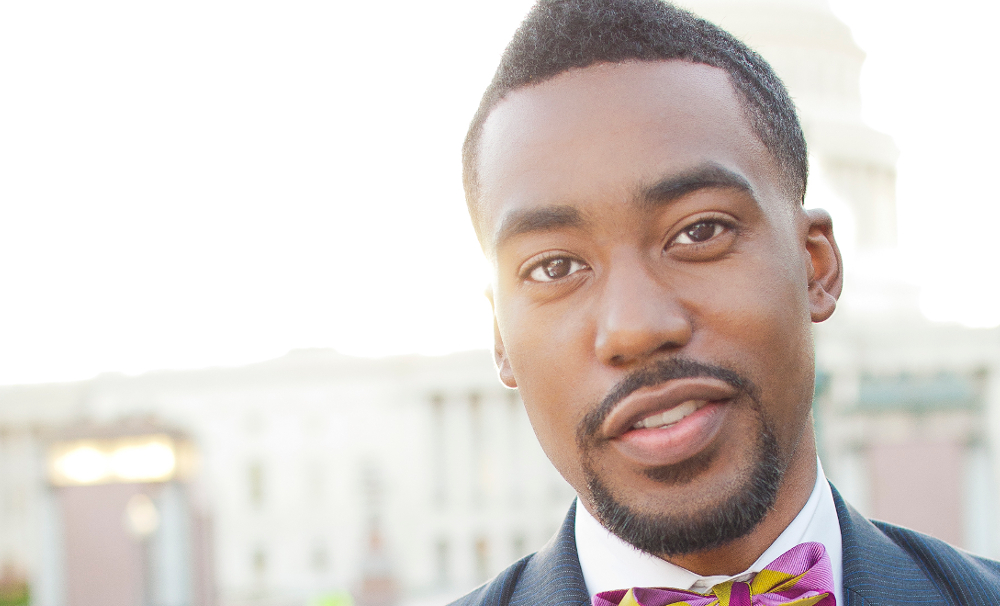 One word that describes you: Inspirational

It is no secret that the next generation of youth are our future. There is also no secret that many are worried about the state of our youth and many questions are being asked. Born and raised on the West Side of Chicago, and the eldest of three children, Will Grandberry learned early on that our greatest difficulties challenge us to fulfill the plan that God has for each of us.

Against all odds, in 2004 he left home to pursue his studies in higher education at Howard University in Washington D.C. Poured himself into his studies, he graduated with both a Bachelor of Science in Psychology and a Bachelor of Arts in Criminal Justice in 2008. He became the first in his family to graduate from college, and over time he continued to develop a deep-seated passion for ministry that led him to further his studies at Howard Universities Master of Divinity program in 2009. He completed his studies in 2012, and not to long after he founded WGIII Ministries, a Christian events based nonprofit that inspires, impacts, and ignites the Spirit of the 21st century generation, particularly minority teenage to young adult males to become effective change agents in both the Kingdom of God and the World at Large.

The minute Grandberry stepped foot onto the inner city streets of Chicago, his career aspirations were birthed. Recognizing the overwhelming need in the community for leadership, Granberry was ready to step up. “I felt a great compassion, one that I believe was wired by the Creator, that provoked a deep concern for the lack of hope that was visible among many of the people around me,” Grandberry tells BE Modern Man. Working to improve the conditions has been challenging, but an even bigger obstacle for Grandberry was overcoming the fear and in particular the fear of other people’s opinions. “Growing up in Chicago we all dressed the same, talked the same, and lived our lives with the same limiting beliefs,” says Grandberry. In this environment anyone who dared to break out of that normalcy was discouraged and many times humiliated.

Bracing himself for the inevitable rejection that he knew that was coming, Grandberry finally stepped outside of the box. “I believe that both my charisma and passion make me unique,” says Grandberry. Using his diverse background of knowledge, experience, and street smarts developed over 18 years in Chicago has taught him how to survive.

Sometimes you cannot escape the inescapable. Discovering the true worth of Jesus’ love, Grandberry’s life began to change for the better. The Wise Gentlemen Mentorship Program which began in September of 2014 is part of his growth. “Within the past year we had our first event sponsored at Howard University featuring Fonzworth Bentley as our special guest,” Grandberry tells BE Modern Man. “We had over 90 young males in attendance and even to this day I am blown away when some of the young men mention that the event was the first time they ever heard someone play the violin.” 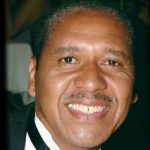 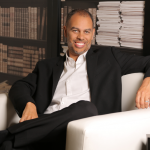