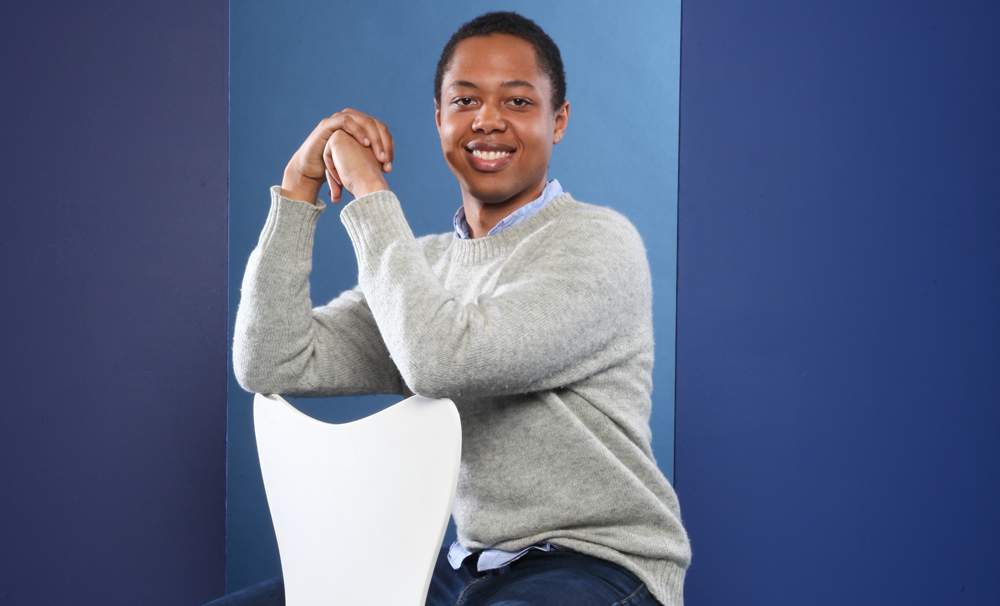 One Word That Describes You: Techie

Diversity initiatives are more prevalent than ever, with the changing landscape of America’s demographic, but there continues to be a large minority-employment gap. Randolph Brown, CTO at startup Jopwell, is a part of a team that is expanding the connections between companies, and qualified minority candidates, by taking them online. Programs exist that are designed to funnel qualified African American, Latino, and Native American students into careers in law, medicine, finance, and consulting. However, many minorities are still being shut out of other professions and career paths because there’s no organized mechanism to bring them in. Brown and his team at Jopwell plan to change that.

Growing up, Brown was fortunate to be a part of a program called The Wight Foundation, which helps students from underprivileged backgrounds go boarding school. “I was fortunate enough to go to one of those schools, and there were a lot of resources available,” Brown tells BE Modern Man. “They had a really strong writing program. Not so much tech specifically, but at least writing, and that was something I worked hard at.”

It was during his sophomore year at Princeton University that he came across a code academy site, and immersed himself for an entire weekend. He then spent the entire summer learning about programming IOS and JavaScript, and then returned to Princeton and took the official classes in his junior year. “A lot of me learning to code and getting into tech was just interest, and stumbling across programming,” says Brown. “I remember, in my tech classes, I would look around the room and realize there was no one that really looked like me in the class.”

There is no mistaking that technology has become an integral part of our everyday lives. “There is a large wave of young people who are interested in tech. So many are asking how they can get into tech, and what types of roles are available.” Brown knows first-hand that, beyond interest and curiosity, it takes work ethic, determination, and education to be a success. That’s why he is digging further into the education part of the Jopwell platform. “A large part of helping connect people with roles is letting them know which different roles are available, and providing information about what those roles encapsulate,” Brown tells BE Modern Man.

Fortunate enough to be able to do something that’s beneficial for the entire community, Brown understands his potential impact, and has created a pathway for others to follow. “Having a platform to have a conversation around the positive things people are doing in the community is critical,” says Brown. “Highlighting achievements gives the entire community, and the next generation of leaders, a guiding-point for their own careers.”The opportunity to do something that’s beneficial for others, and to make his parents proud, is the driving force behind Brown’s work. “To be able to do something great for them is the best payment I can give.” says Brown.

Brown has positioned himself as a leader in the tech industry, and is excited about the next generation of industry leaders, but also warns against discouragement. “It’s difficult but that doesn’t mean it’s something you should shy away from,” Brown tells BE Modern Man. “If anything, that’s the reason to go towards it and actually figure out how to be good at it. The natural process of overcoming something that’s difficult, in itself, makes you feel great about yourself.”

The BE Modern Man team salutes Randolph Brown in his efforts to expand the connections between companies and qualified minority candidates. We are excited to know that we have a BE Modern Man in Brown, who is leading the charge forward through technology. 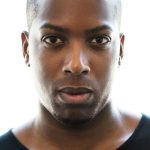 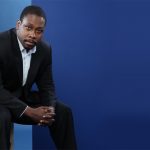