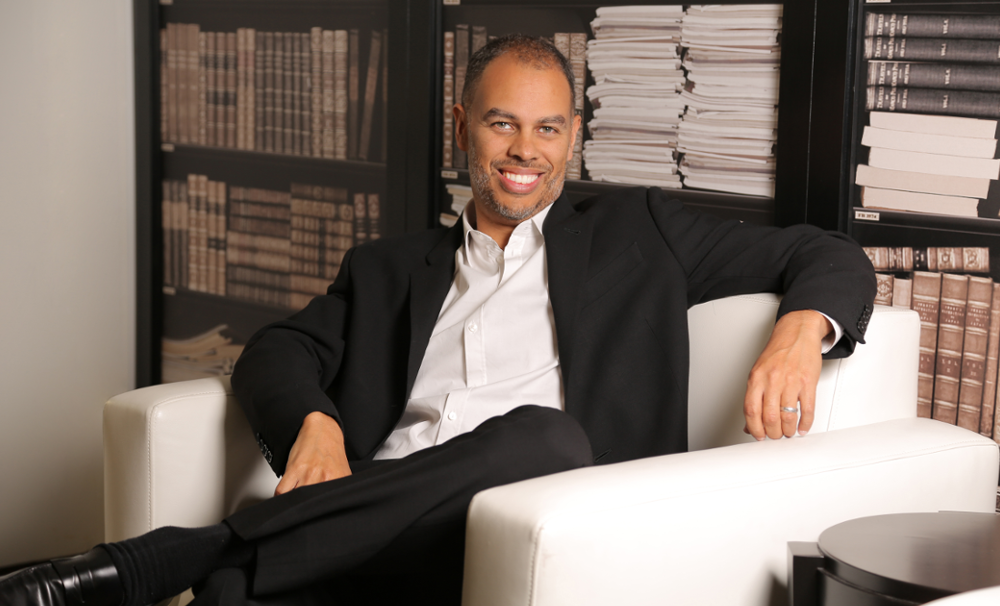 One word that describes you: Focused

For over a decade, Entertainment industry veteran and Image® Award winner Jesse Collins has played an integral role in producing many of television’s most memorable moments in music entertainment. Prior to launching his own company Jesse Collins Entertainment in 2012, Collins was Executive Producer and Executive Vice President of Cossette Productions where he has produced ground-breaking, award-winning television programming including the BET Awards, BET Honors, UNCF’s An Evening of Stars®, and the BET Hip Hop Awards.

Leaving his imprint on the highest levels of entertainment production, Collins is a Consulting Producer for the GRAMMY® Awards, has been chosen to produce the 2015 Soul Train Awards, and is executive producer of BET’s hit TV series, The Real Husbands of Hollywood starring Kevin Hart.

Having worked with a myriad of icons including Will Smith, Chris Rock, Jay Z, Rihanna, Kanye West, Mariah Carey and Prince, Collins is just getting started. Jesse Collins Entertainment, a full service film and television production company based in Hollywood, CA on the Paramount Studios lot is where the magic begins.

Watching Donnie Simpson charismatically woo the crowd, and Arsenio Hall famously fist pump his audience drew Collins to the entertainment and television media platform. But there were a few stops along his journey to tinseltown that helped shape who he is today. “I have always had high pressure jobs that involve quick decisions,” Collins tells BE Modern Man. “As a long time radio DJ you have to have the next song ready and know what you are going to say.”  TV was no different, as he began shooting shows and developing script. “I was a TV writer and had to be able to come up with jokes while we were shooting the show—so I had to be fast,” says Collins.”  “But the highest pressure job I had was waiting tables at Chili’s! You don’t know pressure until a hungry family doesn’t get their fajitas on time. All of these things have taught me how to maximize time and remain calm no matter what.” 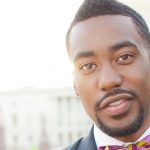 BE Modern Man: Meet “The Wise Gentleman” Will Grandberry 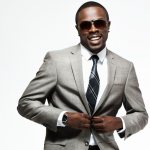