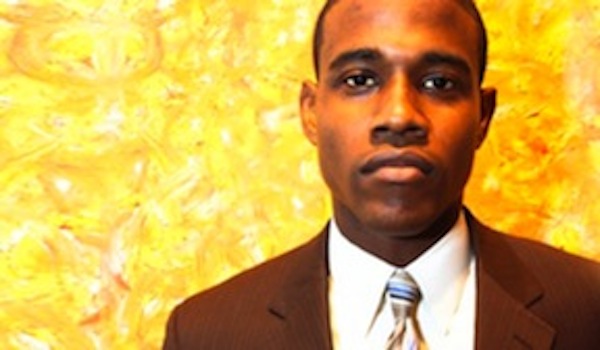 Baltimore is the latest point of contention and revolution, as millions flock to the former industrialist state to protest for justice. In the wake of the death of Freddie Gray, 25, at the hands of the police, the community has assembled to ensure that similar events don’t happen to anyone else. One of Baltimore’s own sons, Farajii Muhammad, has used his own life as a medium to empower, inform, and uplift the consciousness of the next generation of leaders.

While Mayor Stephanie Rawlings-Blake has stepped up to get the police to adopt using body cameras during their patrol, Muhammad has given nearly a decade of his life to work with the youth. Since 2005, he has broadcasted his learned lessons and advice through his weekly show, Listen Up!, in an effort to share jewels with future warriors, ambassadors, tinkerers, and inventors. Muhammad has always wanted to give to the masses, as he co-founded his first youth development group at age 19. By focusing on the concerns of young Baltimoreans, he was an engaged ear to the issues impacting the streets of East and West Baltimore.

After receiving his associate’s degree from Baltimore City Community College, Muhammad went on to get his B.S. in mass communication and public relations from Towson University. As co-founder, president, and youth advocate for the New Learning Leadership Center, he connects his story to the lives of those within his community, bridging the gap between the young minds in Baltimore and local government. Through his radio show and outreach efforts on the ground, Muhammad aims to influence the next generation of African and African American youth to rise up and break the stereotypes that have been forced upon us for a millennia.

On the next page, read how Farajii Muhammad uses his charisma to make an impact upon the youth in Baltimore…

5 Transferable Skills You Can Learn in the US Army 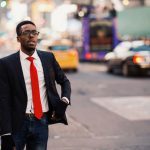