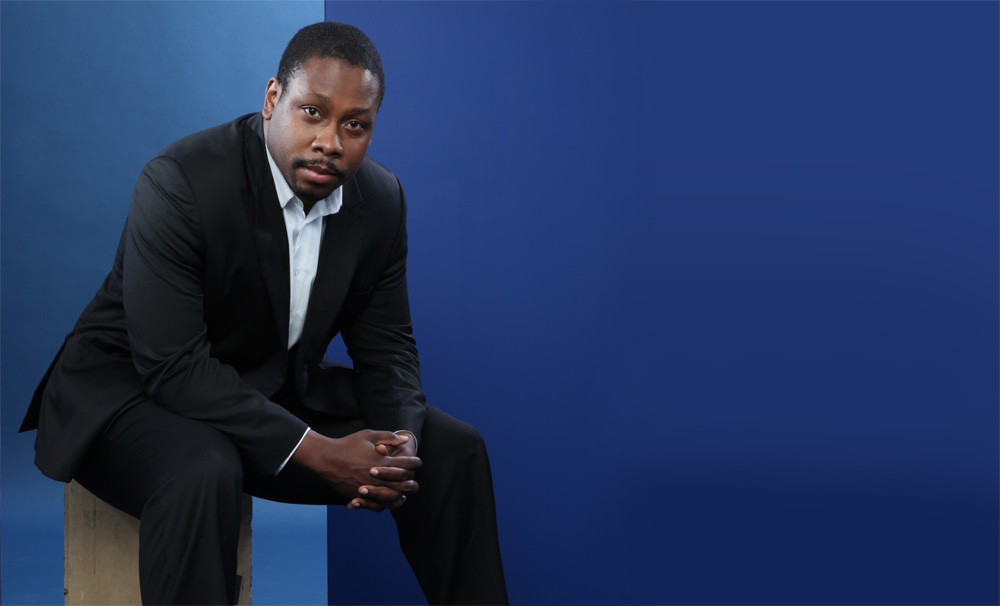 One Word That Describes You: Curious

When an individual likes to ‘start things,’ he’s generally referred to as an instigator, a rebel energized by sparking the fire of revolution. For 33-year-old Jon Gosier, the meaning has personal significance. “I like to start things — investment funds, tech companies, nonprofit foundations,” he tells BE Modern Man exclusively. “Some have succeeded more than others, but every time I learn something I didn’t know before, that gives me the motivation to try again.”

An inventor, data scientist, and investor, Jon Gosier is one of the leading names in technology, and continues to diversify his portfolio by the nanosecond. In 2010, Comcast invested in a company he founded called MetaLayer, which was a data startup that made it easier for organizations to manage unwieldy data sets. Think of it as WeTransfer or DropBox before they struck big. A TED senior fellow, Mr. Gosier was named one of Ten African Tech Voices to Follow on Twitter by CNN, and was given the distinction of being one of the 25 Most Influential African Americans in Technology by Business Insider. So, what drove this Philadelphia, Pennsylvania, native to continuously “start things,” and become a serial instigator?

“When I run into areas that I don’t understand, it is in my nature to attack them directly,” Mr. Gosier said. “When I had trouble raising funds or finding the solutions that I wanted to use, I started my own fund or my own companies to solve those problems. If something doesn’t exist, I want to do something about it. If I lack a certain kind of skill or understanding, I try to acquire it.”  Akin to a black Bruce Wayne, this tech guru and philanthropist hones skills and develops applications that help people get a better handle on their own lives. For instance, his nonprofit organization, Abayima, supported citizens and created crisis communication technology for disasters.

Mr. Gosier’s Appfrica company, of which he is the founder and CEO, is a technology firm developed in 2008 in Kampala, Uganda. It is directly responsible for infusing technology initiatives in the ‘Motherland’ and helping to promote the growing technology sector. Apps4Africa, HiveColab, QuestionBox, and even Google Africa, have used the company to translate its page for Ugandan internet users. When asked what made black men successful, Jon gave us an interesting response. “I don’t believe that [key tenets] exist in our DNA, but I do know our culture equips us with a lot of traits that are advantageous. One of them is adaptability. When I was growing up, I had to very consciously ‘switch roles’ when moving between social groups.” Whether it was hanging with his  friends in the ‘hood’ or his classy ones who attended private schools, Mr. Gosier learned at an early age how to constantly adapt to ever-changing situations. “This doesn’t mean I change who I am, it means I’m good at adapting to what other people need; to serve as the bridge that enables them to engage others they wouldn’t ordinarily talk to.” 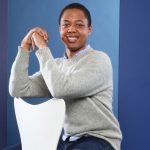