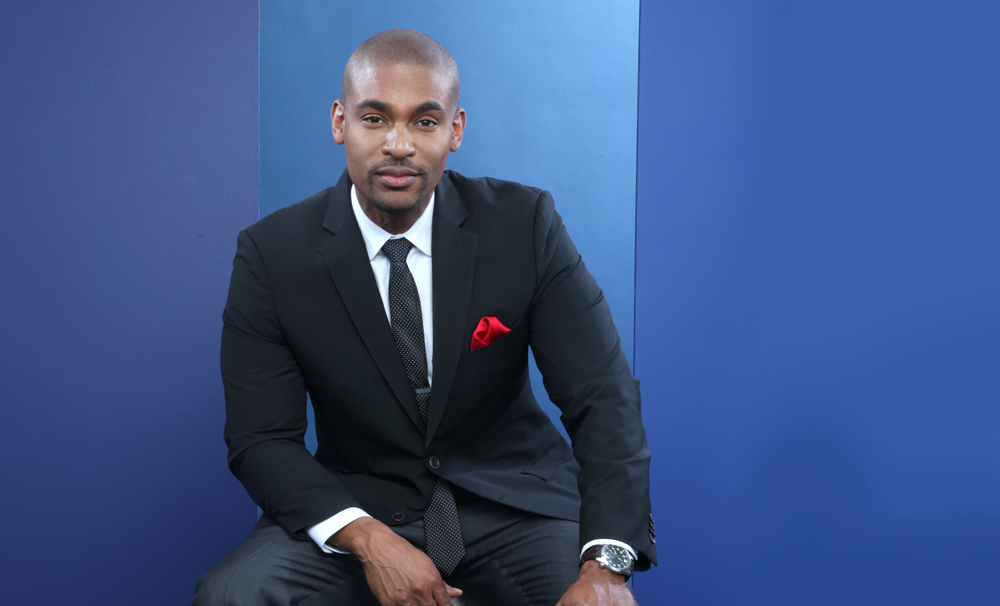 For the past few years, one name has been synonymous with success and bringing together people for the greater good: Paul Carrick Brunson. The CEO of Brunson Holdings never thought he would be doing what he does now in a million years. A trusted member of the Black Enterprise family, the 38-year-old multitalented personality has become the face of the company’s Our World television program, as well as a recognized authority in matchmaking. A graduate of the McDonough School of Business at Georgetown University, this Washington, D.C., resident earns props from the otherworldly famous to the underground chic.

Upon putting out his first book entitled It’s Complicated (But It Doesn’t Have to Be): A Modern-Day Guide to Finding and Keeping Love, Brunson had already created his own matchmaking agency (The Paul C. Brunson Agency) and linked thousands of individuals through his own imagination. This is a testament to the importance connections play in Brunson’s life. As the first full-time black professional matchmaker, Brunson admits he had to overcome obstacles on his way to greatness, saying, “My family and friends thought what I wanted to do was a joke at first when they learned about my professional aspirations.”

One of the key ingredients to being a well-respected interpersonal unifier is personality—something Brunson has in spades. In addition to a charming presence on the screen, it is his behind-the-scenes work that helps this eager connector to stand out. When his book debuted, it received an NAACP Image Award nomination, placing Brunson in the “who’s who” of relationship coaches, and helped him to transition into a plush gig as a co-host on Oprah Winfrey’s Lovetown, USA. “Paul is much more than a matchmaker, he’s a life coach,” Winfrey would go on to say about Brunson and his work.

Not solely defined by his work, we here at BE Modern Man asked Brunson what are some key tenets to success specific to men of color.  His answer?  “Resilience,” Paul told us exclusively. “The levels of resilience from our men are insane!” A true statement if you read between the lines. Brunson is a proof positive example that our normal is extraordinary beyond belief.

On the next page, read just how Paul C. Brunson breaks through the static of stereotypes and learn his strongest asset… 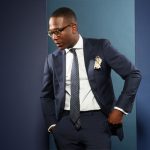