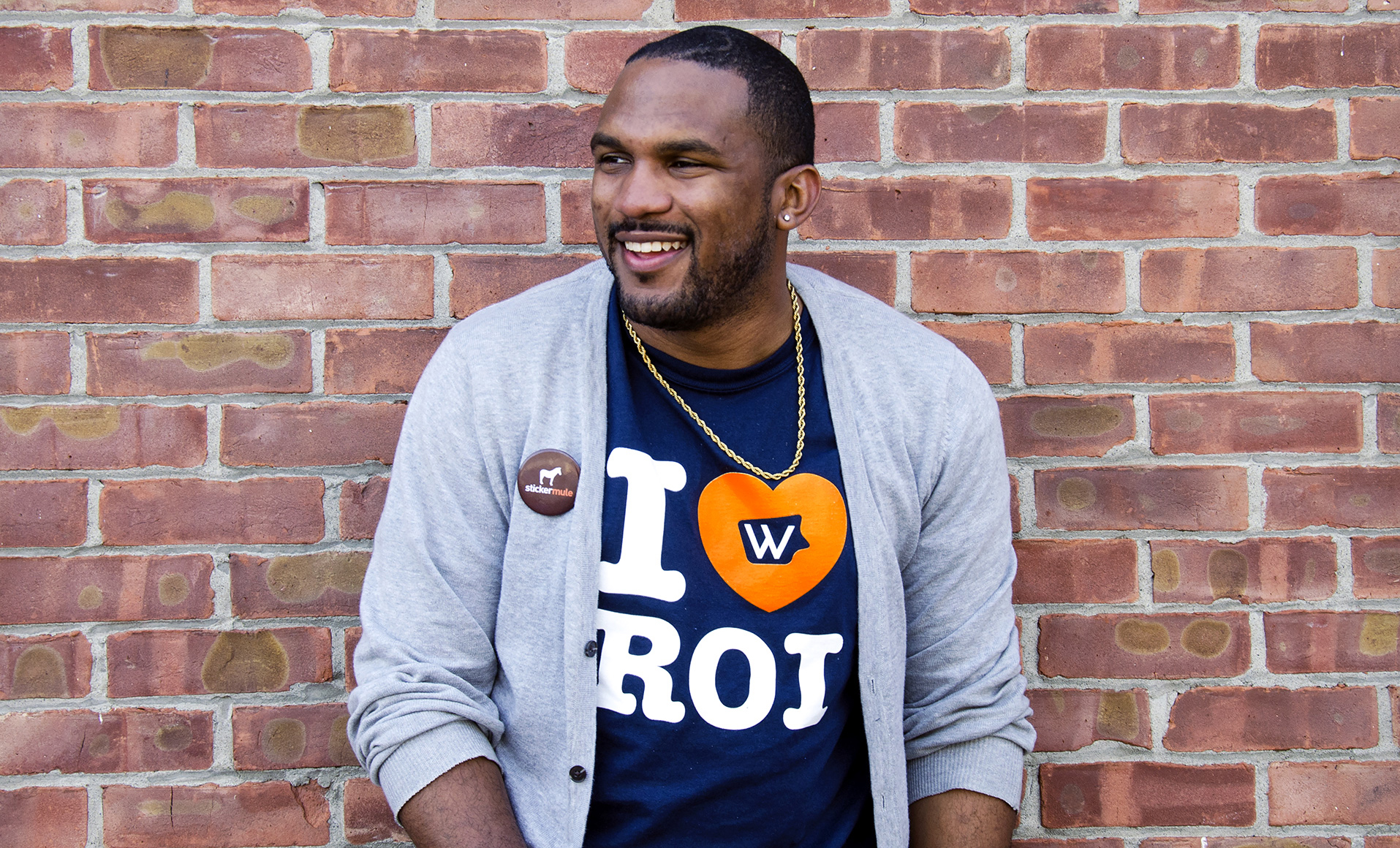 One Word That Describes You: Authentic

Entrepreneur and marketing executive, Everette Taylor, is an innovator who’s changing the consumer marketing game. At the young age of 25, Taylor’s resume reads like a seasoned vet. He is the chief marketing officer of Sticker Mule, founder of Millisense (named after his mother), one of four people who built GrowthHackers, and has partnered with Brandian Ross on a brand called Unity Over Self, which helps children with autism.

Growing up, Taylor saw the men in his family and around his neighborhood get caught up in the wrong things, which often resulted in jail sentences or worse. Being able to break the socio-economic patterns within his own family and neighborhood, gave Taylor a sense of accomplishment. “I was definitely an impressionable kid, and could have ended up going down a different path,” Taylor tells BE Modern Man exclusively. “I won’t pretend to have had this squeaky clean image growing up, but I learned and I pivoted which led me to where I am today.” Being able to break this cycle has been a great example for Taylor’s younger sister, other family members, and young adults in the community.

Entrepreneurship came naturally to Taylor, who, as a kid, was constantly coming up with ways to make money on his own terms. “My first official foray into entrepreneurship was a small entertainment company I started at 19,” says Taylor. Through his entertainment company, Taylor would throw parties and social events at different venues. “I saw other people doing it; I even had some close friends that were doing it, so I studied what they did and just tried to improve on it.”

Six years later, Taylor has established himself in the marketing industry, but admits it’s still tough at times. Discriminated against during many job searches because of his age and experience, Taylor saw just how cutthroat and vile the business world can be. “Despite amassing a ton of experience early in life, more traditional companies still saw me as a kid fresh out of college and gave me low-ball offers.”

Still, Taylor didn’t allow these challenges to prevent him from pushing forward. Being a leader requires sacrifice, passion, and having the right people on your team. Finding success at an early age has taught Taylor many valuable lessons, but none more important than giving back. “Once successful, don’t just look out for yourself. Constantly look for ways to help others succeed as well. I’m sure; most likely, there was somebody who did the same for you.” 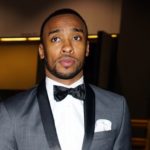 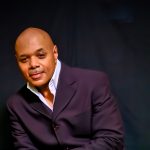