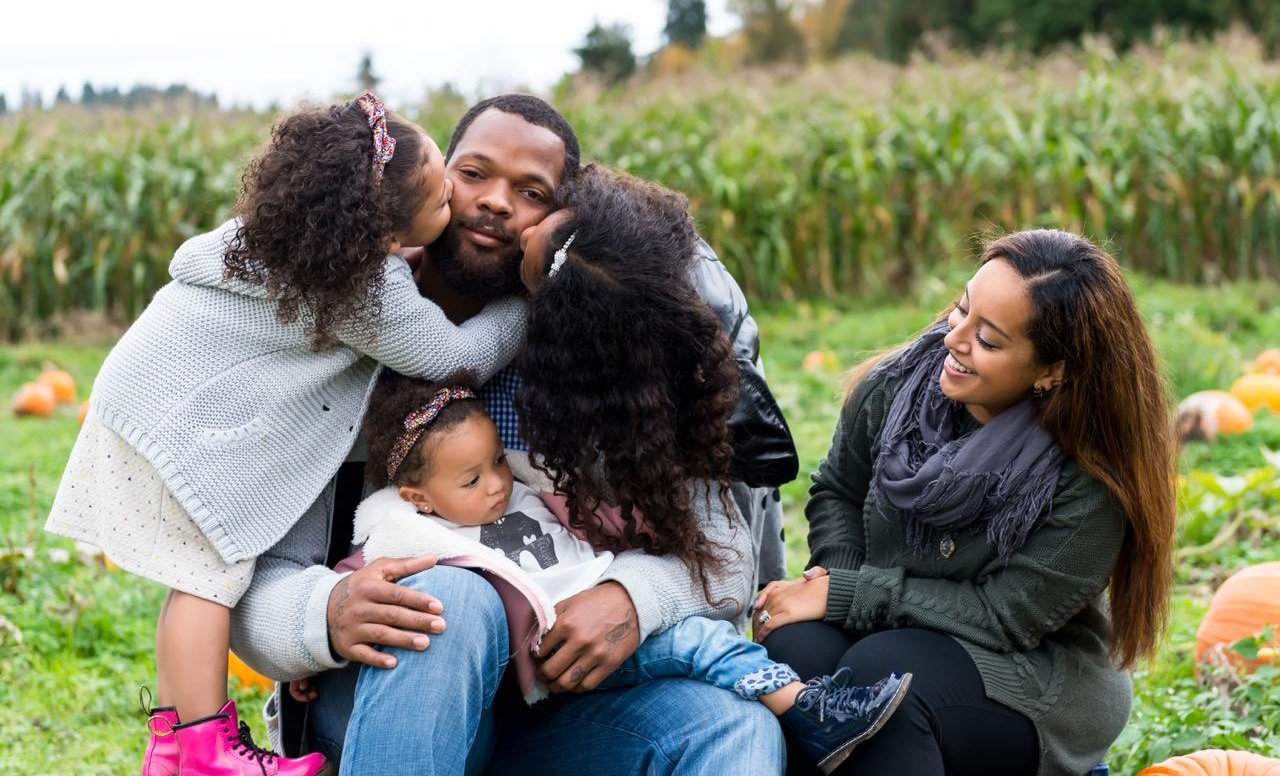 One Word That Describes You: Ambitious

You may know this talented defensive end by his tenacious defensive skills or even that sexy quarterback sack dance, but when the helmet comes off and Bennett leaves the field, he wears several hats. He is a brother, husband, and father that makes it a priority to give back to communities in need of motivation, inspiration, and hope. Simply put, Michael Bennett is a busy man. Take an insider’s look at Bennett on and off the field.

Coming out of Texas A&M, Bennett was signed as an undrafted free agent by the Seattle Seahawks on April 27, 2009, but was subsequently waived and picked up by the Tampa Bay Buccaneers. Analyst speculated that Bennett was most likely not drafted due to his inconsistent performance in college. With motivation and inspiration coming from his family Bennett set out to prove the analyst and critics wrong. “I’ve overcome a lot of obstacles,” says Bennett. “As a kid I suffered from very serious appendicitis and I wasn’t able to walk, but now I am one of the most powerful defensive players in the National Football League.” Fast forward to 2013 when he was signed as an unrestricted free agent by the Seattle Seahawks. Bennett had a phenomenal year and was a huge contributor to the 2013 Seahawks defensive unit that ranked first in the NFL and went on to win Super Bowl XLVIII.

Off the field Bennett is putting his time and effort toward combating childhood obesity through his organization OCEAN Health, which conducts a health festival that focuses on fighting obesity through community engagement, education, activity, and nutrition. “The objective of this free event is to provide families an opportunity to obtain valuable information on how to make better choices,” Bennett tells BE Modern Man. “This will lead to positive health changes and a healthier lifestyle for Hawaii’s keiki [children].” With a goal of reaching over 500 families, the five day interactive event includes cooking demonstrations, a Family Health Day, and a Youth Football Camp featuring NFL athletes.

While the rigors of a grueling NFL career and his commitment to fighting childhood obesity fill up a big portion of Bennett’s life, nothing is more important to the Super Bowl champion than his family. “Being a father to my three beautiful girls and a loving husband to my wife is by far my biggest accomplishment,” says Bennett. Always energetic, and with forward-thinking vision, Bennett is able to see the beauty in everything. “I can see the greatness in other people and bring it out in them.” As a leader in the community, on the football field, and within his family this vision has paved the way for success on and off the field.

For Michael Bennett life is much bigger than Century Link Stadium where thousands of fans cheer for him on Sunday’s. “I believe that education is incredibly important for the younger generation and BE Modern Man hopefuls hoping to cultivate a successful career,” says Bennett. Youth need to read more and understand their background and where they came from. It is also important to realize that there are so many black people that have done many great things – and they’re not all athletes, singers or actors!”

The BE Modern Man team congratulates Michael Bennett on all of his successes on and off the field, and we look forward to seeing his continued work to combat childhood obesity.

It’s our normal to be extraordinary. Follow and join the Black Enterprise Modern Man conversation at #BEModernMan and @blackenterprise. 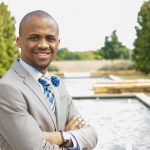 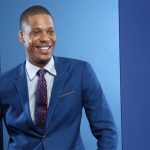