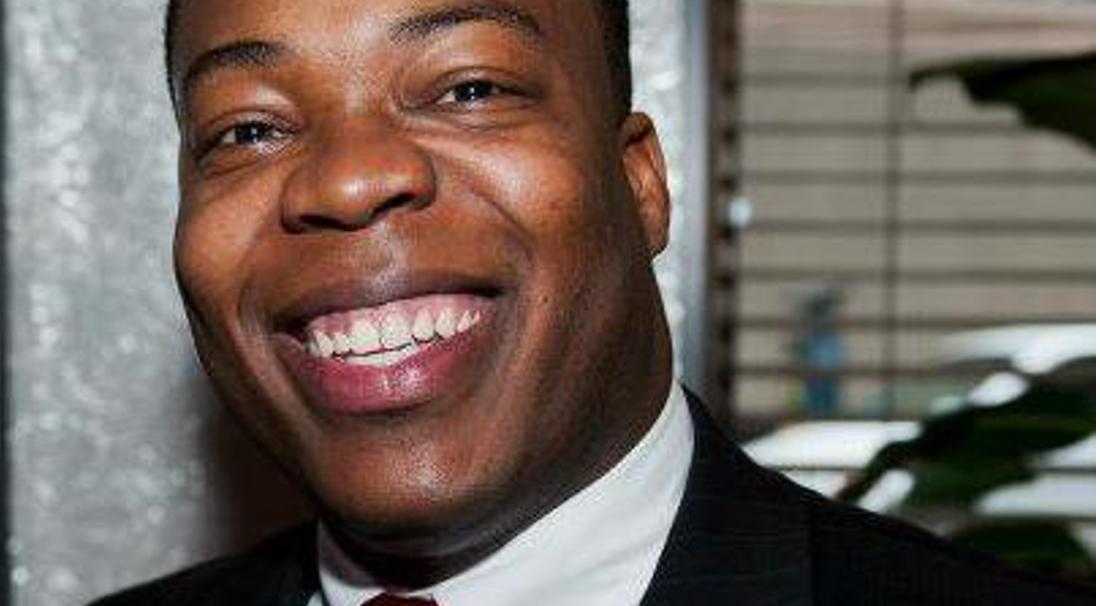 One Word That Describes You: Fearless

Being one of the BEMM 100 Men of Distinction is a truly humbling accomplishment. Often, men of color are not acknowledged for the positive impact they have on society or the advancements made in their respective career fields. It’s important we are aware of their achievements, which also provides inspiration to our younger generation. It’s an honor to be recognized by such a prominent and established media publication.

Joining my high school’s varsity wrestling team was a major component in shaping my character and preparing me for life’s obstacles. It was usually the privileged students that were able to go to wrestling camps at a young age and have after school trainers that further excelled them in the sport. It wasn’t a lack of resources in my case, but rather lack of information. I was new to the sport. Growing up, I was a  physical kid, so to participate in a direct contact sport was absolutely in my comfort zone. Wrestling is a sport in which you have to train for relentless hours just to endure a six-minute match with an opponent. On the mat, it’s just one-on-one. There is no support system, other than your coach giving instructions that you can barely hear because fatigue sets in. The wrestler who is more prepared and has a stronger will to win usually comes out victorious. It’s a gladiator’s sport. If I lost a match when my father came to see me wrestle, he would walk out of the gymnasium, and I would have to catch the bus home. He wanted to make sure I felt uncomfortable with losing. When I arrived home and after completing my homework, I’d train in our basement for two hours with weights. Every time I lost a wrestling match, that became a ritual.

Whenever I am faced with a set back now, my natural response is to get stronger. It took sheer will and a mental attitude of not being accustomed to defeat that propelled me in the sport. Senior year, I was ranked sixth in Nassau County, named Co-MVP, and ended my high school wrestling career making All Conference for three consecutive years.

Integrity. Whether in business or personal relationships, your word  and how you conduct yourself is everything. I weigh a person’s word over any amount of currency. It might be viewed as a traditional way of thinking, but that’s the cloth I was cut from. A person’s actions usually stems from the moral compass in which they operate from.

Carmoon Group, Ltd. will be launching a financial services division under Grandbay Brokerage, Ltd. We will offer business financing solutions that will provide working capital or lines of credit to qualified businesses. In the spring of 2016, Grandbay Brokerage, Ltd. acquired the assets of a credit repair company, which will enable our firm to now also offer credit repair services, student loan debt consolidation, and other various financial solutions. Our financial products will be readily available on a nationwide scale in the third quarter of this year.

In addition, I co-founded New York Caucus for Political Action; a federally registered political action committee [PAC], which was launched to provide a platform for people of color with political ambitions.

The last immediate project I am working on relates to the civic organization I currently chair; The Young & Powerful Group. We are developing an expansion model to increase the number of cities we are currently active in. As a civic organization that was founded to support the candidacy, election, and re-election of President Barack Obama in 2008 and 2012, we intend to continue our fight against the injustices throughout disadvantaged communities.

The best advice I ever received came from my father. He told me that, “Life is not a sprint, it’s a marathon. Nothing happens before it’s time. Success will come, as long as you work hard and pursue your goals with a sense of urgency.” That advice speaks volumes to me, especially as someone who is determined and goal oriented as I am. It’s common most people prefer immediate success and instant gratification.

My father has been instrumental to my growth and development as a man and business executive. With all the success he has accumulated and being able to see all of his visions come to fruition, I always try to study and learn as much from him as possible. He is my mentor that continues to guide me as I pursue my life goals. I owe all of my accomplishments to him, as he is the architect of our family’s legacy.

Answer your calling. What transcends good men to greatness is one’s ability to acknowledge he has an obligation to give back to society. I recommend to start with your local community—start there, but don’t end there. Once you have your goal and execution plan in place, reach as far as you can dream, then reach further.

Having a martial arts and wrestling background, I treat every business meeting and event like a competitive dual. Preparation and focus is vital. I make sure I’m well equipped with all pertinent information and conduct the research needed for any meeting or event that I attend. I rather be prepared for an opportunity and have it not arrive, than have it arrive when I’m not prepared; because in that case, I’ll just create the opportunity.

As someone pursing my goals and career building, vacations are secondary. Instead of actually unwinding, I recharge. However, the one time that I did vacation brought me back to my roots; Carriacou, Grenada. What I cherished most about the vacation was seeing how close-knit everyone was, and how it was the norm to support each other. The success and progression of one was important to all.

Carriacou, Grenada. My parents are from the island of Carriacou. It’s rich in culture and a beautiful island to visit. I recently began having birthday fundraisers in an effort to help raise funds to contribute to the academic advancement of Bishop’s College Secondary School located on the island. I believe one of the most effective ways to combat poverty is through educational empowerment.

The passion that I have to give back comes from my mother. Over the years she has always went out of her way to help the less fortunate and give when she can. She is a true queen of the people.

One of the most important decisions I made was getting baptized in August 2011 at Westbury Divine Church of God. In life, there will always be difficult times or obstacles that have to be faced. Adversity will introduce you to who you really are. When the storm comes and the times are challenging, I tap into the source of my strength, which is my faith. I encourage everyone to follow their dreams and to utilize the talents that were given to them at the maximum potential. Success is your birthright, and it’s time to claim your inheritance. 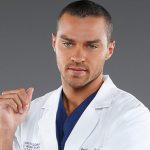