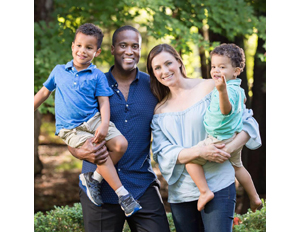 John E. James, president of James Group International Inc., (No. 27 on the 2017 Top 100s list), told friends, family, and employees Tuesday that he has formed an exploratory committee to enter the senate race in 2018. The move marks the first formal action by James before officially announcing a bid.

James released a video titled “Service” highlighting his military service and conservative values. James also filed paperwork with the Federal Election Commission on Tuesday and will be listening to voters across Michigan in the coming months.

“A Passion for Service”

“I am exploring a run for U.S. Senate because I have a passion for service. As a West Point graduate who served as an Army Captain in Operation Iraqi Freedom flying Apaches, I understand national security,” John James, stated in a press release. “Revenue has more than tripled and 100 jobs have been created under my leadership as president of our supply-chain logistics company. I understand how to create jobs and the importance of economic opportunity. Michigan deserves a leader who understands national security and economic opportunity.”
James would run as a Republican. U.S. Sen. Debbie Stabenow, a Democrat, is up for re-election next year. If James actually runs, he would join candidates that include Michigan businesswoman Lena Epstein and former Michigan Court Justice Bob Young Jr.

Interestingly, Michigan native and musician Kid Rock intimated that he might make a run as well.

Supporters claim that James is qualified to be a senator. After eight years of service to the nation, James was honorably discharged and returned to Michigan to work in the family business: James Group International. Currently its president, James has led the company from $35 million to $137 million in revenues while creating 100 additional jobs in Michigan and around the country since 2012, the press release states. James Group International, the parent of several management and logistics companies, has been a BE 100s company for many years.

“John James has filed a committee with the FEC and is exploring a run for the United States Senate,” Tori Sachs, a spokesperson for the John James for Senate committee, told Black Enterprise. “He wants to do this right. So he is setting out to listen to folks across the state. He wants to take this opportunity to engage voters and have them get to know him. As they meet him, I’m confident they will support him and his message of strengthening national security and creating economic opportunity—and continue to encourage him to pursue this.”

Access the entire digital version of the 2017 May/June issue of BLACK ENTERPRISE featuring our 2017 BE 100s report and subscribe to Black Enterprise Magazine here. 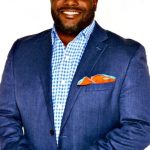 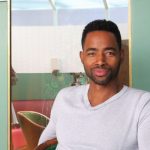