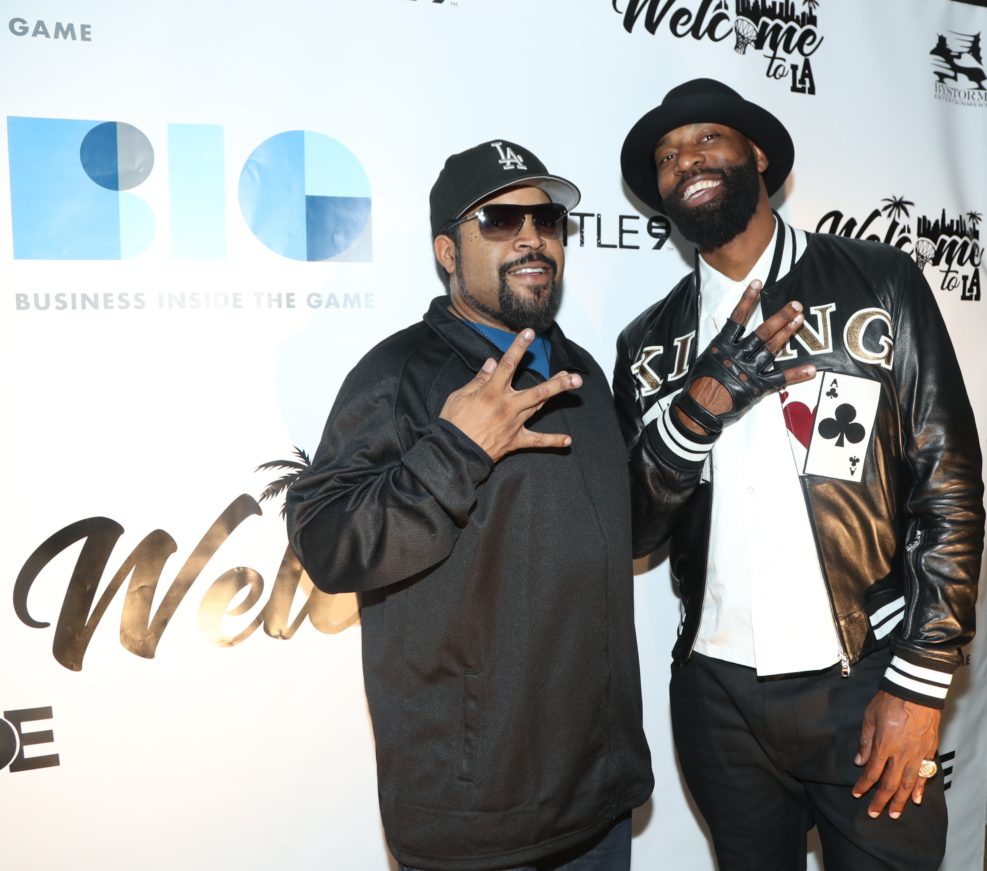 Baron Davis is at it again, but this time, he brought his talents to All-Star Weekend. The two time NBA All-Star, serial entrepreneur, and master connector presented The BIG (Business Inside the Game) Power Summit, which included conversations from rapper, actor, and producer Ice Cube; NBA All-Stars Chris Paul and David Robinson; Co-founder and President of Lyft, John Zimmer; and a slew of others.

The large amounts of celebs currently jumping into tech at alarming rates hints at the blend of the worlds. If you strolled downstairs of the London Hotel in Hollywood over the weekend, you could find an identically themed event hosted by Base Ventures and Boston Celtics’ Jaylen Brown. It’s interesting to see these two worlds blend in ways that they haven’t in the past.

Other events that were hosted over the weekend included the Welcome to LA party, with curated music provided by DJ, producer, and photographer D-Nice, who began his career in the mid-1980s with legendary hip-hop group Boogie Down Productions.

It also took place at the London Hotel in Hollywood.

And of course, we can’t forget love. Davis presented the BIG LOVEFEST, a Women’s Networking Luncheon at the Jeremey Hotel – West Hollywood. The event was hosted by ESPN Sports Center Anchor Cari Champion and the music was provided by DJ, television personality, and fashion model DJ KISS. 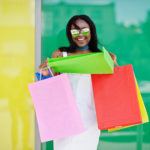 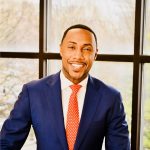