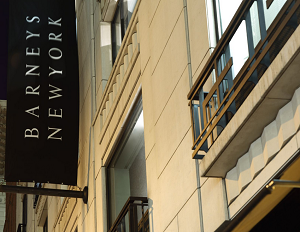 State Attorney General Eric Schneiderman’s investigators interviewed nearly a dozen complainants that included both customers and former employees who said that a pattern of racial profiling against black and Hispanic shoppers began last year when the retailer tried to crack down on its spike in shoplifting and credit card fraud.

“This agreement will correct a number of wrongs,” Schneiderman said. “Both by fixing past policies and by monitoring the actions of Barneys and its employees to make sure that past mistakes are not repeated.”

In addition to paying $525,000, Barneys has also agreed to hire an “anti-profiling consultant” for two years, to update its detention policy and to improve training of security and sales personnel.