Barilla Responds To Call For Company Boycott After Anti-Gay Remarks 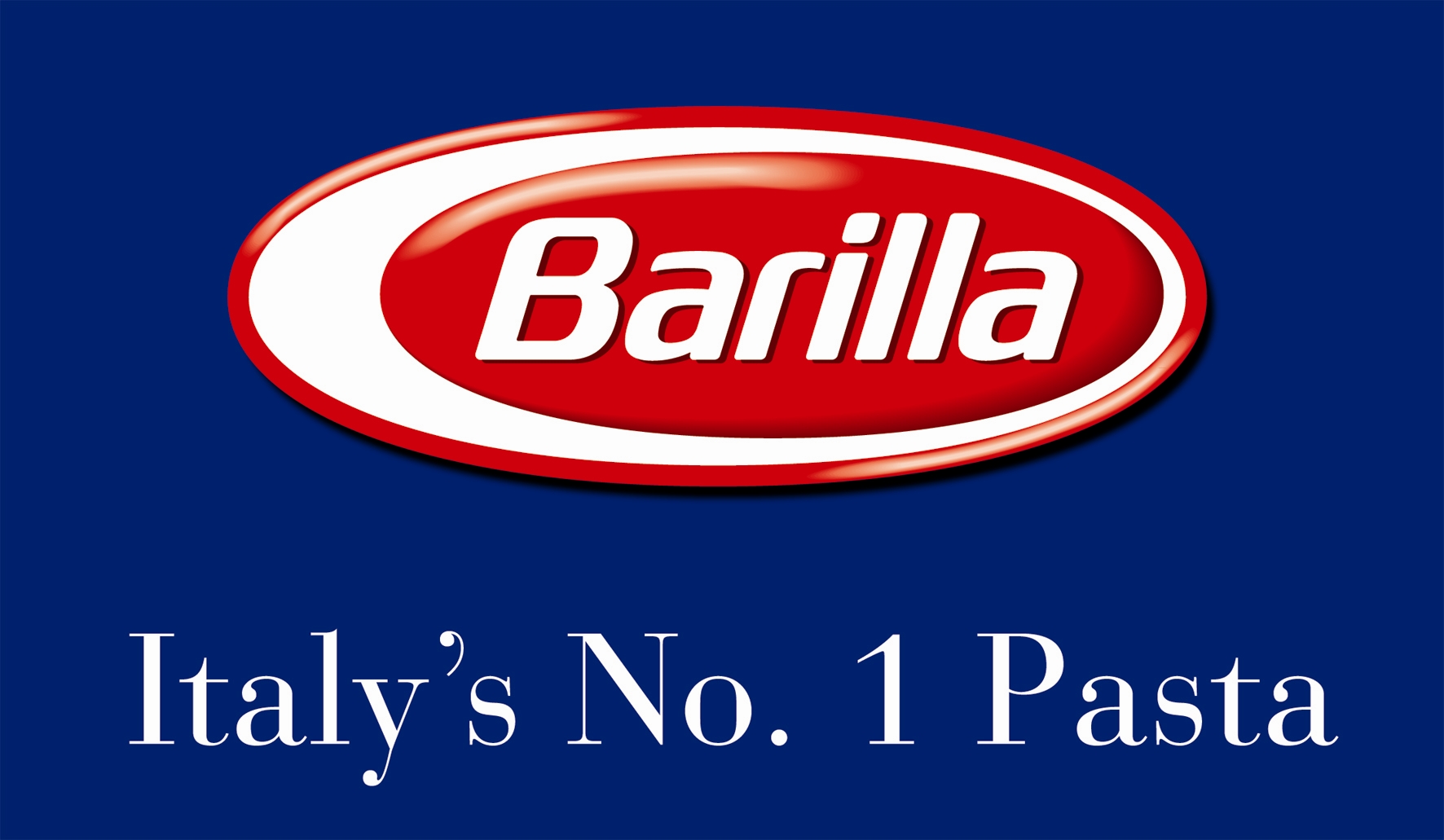 U.S. and international civil and gay rights supporters called for a boycott of Italian pasta maker Barilla, following remarks made by its chairman that he would never feature gay families and couples in company ads. Guido Barilla, 55, sparked heated twitter frenzy and protest with comments he made to an Italian radio station last week. Barilla has since issued an apology on the company’s website. But his comments have done little to ease calls for boycotts and petitions by thousands.

The controversy began when Barilla was asked why the company had no same-sex couples in its advertising. He responded, according to the HuffingtonPost, “We have a slightly different culture. For us, the ‘sacral family’ remains one of the company’s core values. Our family is a traditional family.â€ Barilla also said he was unconcerned with whether gay consumers would stop buying pasta from the privately held company that is the world’s biggest pasta maker.

“If gays like our pasta and our advertising, they will eat our pasta; if they don’t like that, they will eat someone else’s pasta. You can’t always please everyone not to displease anyone. I would not do a commercial with a homosexual family, not for lack of respect toward homosexuals — who have the right to do whatever they want without disturbing others — but because I don’t agree with them, and I think we want to talk to traditional families. The women are crucial in this.”

Barilla runs the 140-year-old pasta company with brothers Luca and Paolo. According to its website, the company employs 8,000 people and its 30 production sites manufacture 1.7 million tons of products each year.

The Gay & Lesbian Alliance Against Defamation, which has offices in Los Angeles and New York, rallied behind the petition of an Italian-American mother in Connecticut who has a gay son. A MoveOn.org petition started by Beth Allen, a Takoma Park, Maryland, mother of two and a lesbian, garnered over 85,000 signatures within 48 hours. The Washington, D.C.-based Human Rights Campaign, a gay, lesbian, bisexual and transgender equal rights group, posted a list on its website of five Barilla competitors that are gay and lesbian-friendly.

Barilla has issued apologies it said for generating misunderstandings or hurting anyone’s feelings. The company chairman posted a video in English on Facebook, stating that in the interview, “I just wanted to underline the centrality of the woman’s role in the family.â€ But he has “the utmost respect” for gay people and “for all loving marriages and families.” He also added, “It is clear that I have a lot to learn about the lively debate concerning the evolution of the family.”

Barilla reportedly supports same-sex marriage because that concerns people who want a marital contract, but that he doesn’t support adoption in gay families. “As a father of multiple children, I believe it’s very hard to raise kids in a same-sex couple,” Barilla said, according to ANSA, the Italian news agency.

Cathy never apologized for his comments and just three months ago used Twitter to voice his opposition to the U.S. Supreme Court ruling that struck down the Defense of Marriage Act. “Sad day for our nation; founding fathers would be ashamed of our gen. to abandon wisdom of the ages re: cornerstone of strong societies,” Cathy wrote in a tweet that was later deleted.

USA Today however reported last month that Chick-fil-A appeared to be offering a moderated view. “Our intent is not to support political or social agendas,” stated Steve Robinson, the firm’s executive vice president for marketing. He added that the company’s culture “is to treat every person with honor, dignity and respect, regardless of their belief, race, creed, sexual orientation or gender.”