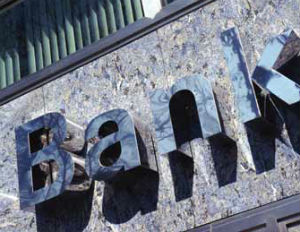 JPMorgan Chase & Co. is giving all customers affected by Hurricane Sandy a reprieve from the banking fees associated with their overdraft policy, according to The New York Times.Â Any customer living in New York, New Jersey and Connecticut that needs to charge over their limit will not be assessed the standard $34 per transaction fee from now until Halloween. Customers also won’t receive late fees on credit cards or loans.Â Those strapped for cash can access their certificate of deposit accounts without early withdrawal penalties.

Customers will haveÂ “until the end of business on Thursday to make a deposit or a payment to bring your account current and avoid the fees,” according to a letter sent to customers on Sunday.Â Last year, after Hurricane Irene swept through, Chase stopped ATM fees for a brief period.

Chase isn’t the only bank excusing customers during the crisis.Â Bank of America announced that any customer that received a late fee during the time of the storm contact the bank to have them reversed.

“We will even refund fees for customers using other banks’ ATMs to withdraw cash in the hardest hit states if contacted,” Bank of America spokesman Mark Pipitone told Time Magazine.

TD Bank is also giving customers a break, but they must initiate the fee reversal. Citibank won’t charge customers out-of-network ATM fees during this fee holiday, according to the Wall Street Journal. 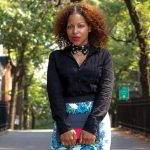