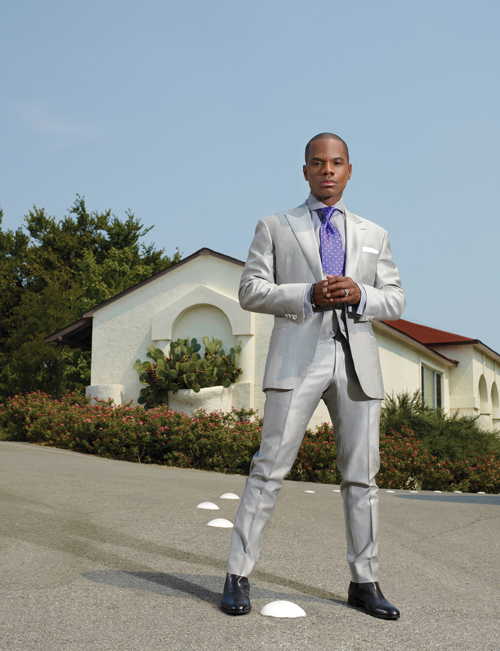 When Kirk Franklin assembled a 17-member vocal ensemble of neighborhood friends and associates he dubbed The Family, he was a young unknown gospel artist. Infusing R&B and other genres into his music, he shattered records and became the first gospel artist to sell more than a million units. Since his 1993 debut album, the musical trendsetter has won seven Grammy Awards and numerous other accolades.

Despite his success, the now 40-year-old, multiplatinum artist still dealt with the resurgence of past issues, feeling a sense of emptiness, and seeking a deeper purpose. In his new book, The Blueprint: A Plan for Living Above Life’s Storms (Gotham Books; $25), Franklin shares his personal trials and triumphs and how he used them to propel him to success. The Fort Worth, Texas, native talked to Black Enterprise about enduring hardships, the importance of living an honest life, and how a strong foundation changes everything.

You’re very candid about your childhood–having an absent father and a mother who said she wished she’d aborted you. How did that impact your life?
I really believe that we will never fully understand the development and growth that we rob from our children when we do not parent them and give them the affirmation they need. I watch my son when he’s outside throwing his ball. He’s always peeking out the side of his eye to see if I’m watching. I intentionally give him a thumbs-up because I know it’s important for a son to have affirmation from his father so that he grows up not always longing for that, but he’s groomed to know that he is important to this earth. People want to belong, and people want to feel like they have a part in this life’s chain.

In one chapter of your new book, you said that people don’t like to tell on themselves. But you have made your struggles public. Why is it so important for you to be transparent?
I want to share how my life has been transformed. Having a painful childhood affected my mindset and how I viewed girls. I was just very promiscuous. It was hard to get through during my teenage years and 20s. I’ve come through this, and now I’m on the 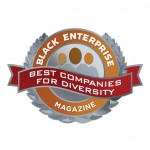 40 Best Companies For Diversity: They Want YOU!

The Entrepreneur in You