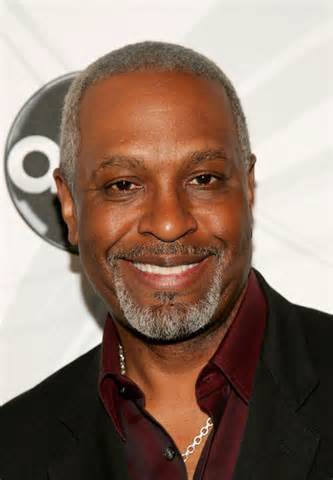 Perhaps best known as Chief of Surgery Richard Webber from ABC’s medical drama Grey’s Anatomy, James Pickens Jr. has earned four NAACP Image Award nominations and a Screen Actors Guild Award for Best Drama Ensemble playing Seattle Grace Hospital’s top dog. Pickens has been part of the award-winning cast since the show’s inception in 2005 and is one of the few African Americans in a lead role on network television. Returning for its sixth season in the fall, Grey’s Anatomy received the 2007 Golden Globe Award for Best Drama Television Series and multiple Emmy nominations, including Outstanding Drama Series for 2006 and 2007.

Many admirers know Pickens for his work on the big and small screen, but few know that for more than 15 years his passion behind the scenes has been cattle roping. As a member of the United States Team Roping Championship and a regular participant in the Bill Pickett Invitational Rodeo, the nation’s only touring black rodeo, the 56-year-old Cleveland native talked to black enterprise about his unusual passion, its history, and his mission to pass on the legacy of cattle roping to others.

What sparked your interest in cattle roping?
I’m a child of the ’50s and my father was a big fan of TV westerns. Back then each network had at least 10 or 11 westerns, and my brother and I would try to watch all of them. The horse has always been my favorite animal. It’s so beautiful and powerful. There’s something about them that epitomizes freedom. Back in Cleveland the closest I had gotten to horses was the merry-go-round at the amusement park, but when I lived in California in the ’90s I had the good fortune of meeting a gentleman who was leasing a horse. When he could no longer care for it he asked me to take it over. While out there I ran into some guys who were rangers and cowboys who took me under their wing. I started out team penning and then graduated to team roping. It’s a great way to relieve some of the tension and craziness of Hollywood.

A Commitment to Self-Preservation