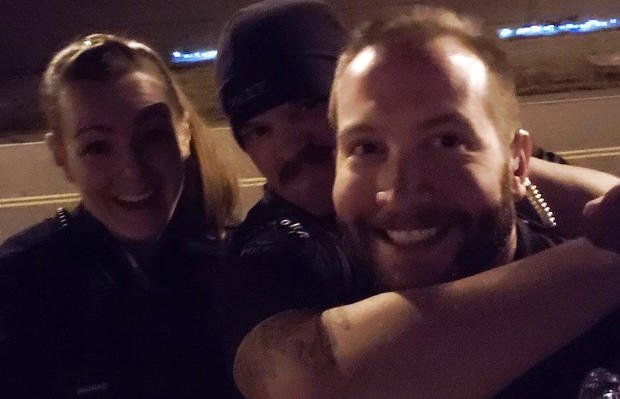 After being reported for taking tasteless photographs at the site of a memorial set up for a young man who was placed in a fatal chokehold by Colorado police, three police officers were fired for the offending act according to NBC News.

The three officers have been identified by interim Chief Vanessa Wilson of the Aurora Police Department as Jason Rosenblatt, Erica Marrero, and Kyle Dittrich. Another officer involved in the photo-taking incident, Jaron Jones, had already resigned.

Wilson held a press conference recently where she revealed the photos to the public. “They reenacted the carotid control hold, which was what was administered on Elijah,” Wilson said.

“It is a crime against humanity and decency,” Wilson said according to CBS News, also stating that the photos show “a lack of morals, values, and integrity.”

Former police officer Dittrich, according to a police report, said the photo was intended to “cheer everybody up.”

“l thought it would be, it would cheer everybody up, if we took a selfie, um, we had uh Officer Jaron Jones who just came back to team 30 after he was on a suspension, um, and I just wanted to show Officer Woodyard that we were together, um, in solidarity thinking of him,” Dittrich said, according to the report. “So, I thought it would be funny if we took a photo there, and uh the three of us took a photo at the scene. It was just a quick, you know one photo, urn, we had Officer Jaron Jones put his arm around my head kind of in a half buddy-buddy but also sort of as homage to the carotid control hold.”

“l realized afterwards that this was in incredibly — to say it was incredibly poor taste is an understatement,” he stated. 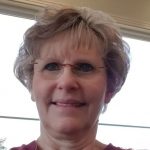 Mississippi Election Commissioner States, ‘The Blacks are Having Lots of Events for Voter Registration’ Causing an Uproar 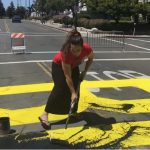