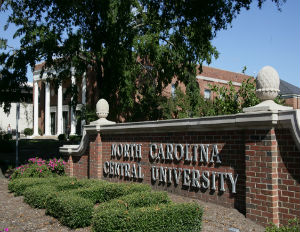 It all began in 2005 when Gregory Clinton, an IT specialist, was paid extra money to oversee the school’s move to the North Carolina Mutual Life Insurance Building in downtown Durham while the Turner Law Building on campus was renovated.

The interim dean gave Clinton a $7,500 bonus for his work, and Clinton asked the new dean for more when the renovations were complete. The new dean said that Clinton told him that the former dean had already agreed to provide the extra cash, so Clinton got $15,000 more.

But because Clinton’s job falls under the State Personnel Act, he is not supposed to receive extra pay for any work he does for the university, even if it is beyond his regular duties.