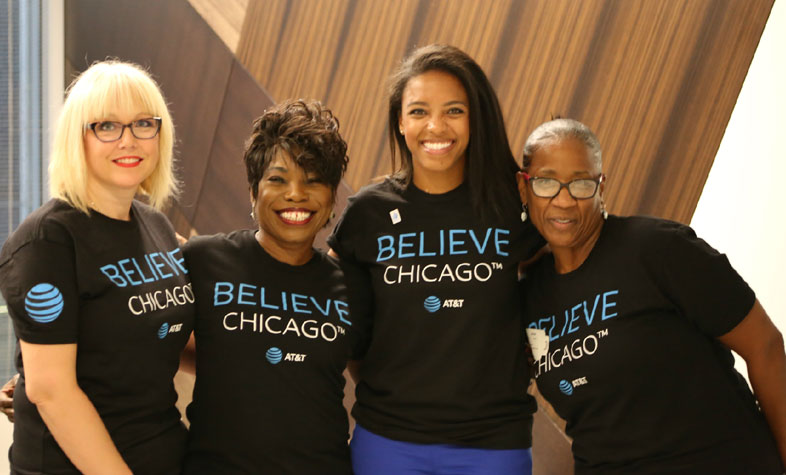 AT&T has committed to spending $3 billion with black suppliers across the U.S. by 2020. Since 1968, the company has spent over $158 billion with minority, woman, service-disabled veteran, and LGBT businesses. AT&T’s Supplier Diversity program recently celebrated its 50th anniversary and refreshed its approach to focus our efforts on making meaningful and measurable contributions to the economic growth of diverse companies and communities.

This commitment is inspired by community-driven initiatives, such as Believe Chicago, an AT&T employee initiative to improve lives and lift Chicago neighborhoods most affected by gun violence and high unemployment. It has been less than a year since the launch of the program and AT&T recently hired the 500th employee from the Believe Chicago neighborhoods, have contributed more than $3 million to community organizations, and will open its first new retail store in the area later this month.

“I’m a neighborhood success story and I just happen to be a manager at AT&T,” said employee Caitlin Capporelli. “In the year that I’ve been with the company, my life has completely changed. Being part of the AT&T team has ignited a fire deep within me that I didn’t even know existed. Doors are opening and opportunities are there to live the life I deserve. I want that for my family and my neighbors, too.”

“The progress is real and it’s making a difference for our employees, customers, neighbors, and friends who live and work in Chicago,” said John Donovan, CEO of AT&T Communications. “We’re not only taking this great model and customizing it for other cities, we’re also re-energizing other facets of our community engagement and diversity & inclusion programming.”

Believe Chicago recently hosted the AUDIENCE Network’s premiere of the new documentary, “Beacons of Hope – Stories of Strength from Chicago” at the Kennedy-King College Theater. The documentary, slated for national release in March, features five extraordinary people and their efforts to improve the quality of life in Chicago’s 19 neighborhoods most impacted by gun violence.

AT&T is set on helping to push economic growth and innovation and to simply do more within the black community. 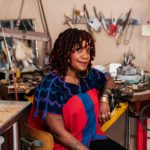 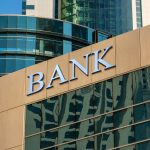