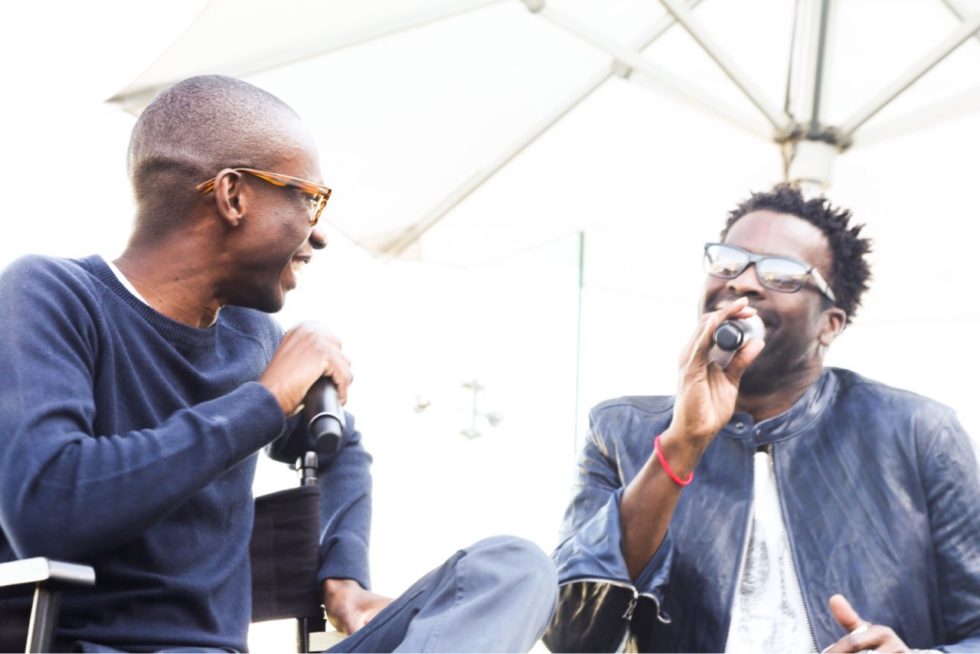 Atom Factory CEO Troy Carter has announced plans to host a second season of the Smashd Labs accelerator from September 6 to November 18, 2016. For the first class, there were over 200 applicants in two weeks, six startups in the inaugural cohort, 30 mentors, founders as young as 19 years old, and over $2M raised from investments within six months of the lab’s concluding Demo Day.

This included the company THRONE, a peer-to-peer marketplace and ecosystem marrying original content and convenient commerce on mobile for the $85 billion sneaker and streetwear industry.

“We’re proud of the success the participating startups have had to date, and look forward to growing the Smashd Labs family by adding an additional set of startups led by talented founders with platforms and tech that can disrupt entertainment and culture,” stated Atom Factory CEO Troy Carter, who most recently served as a guest shark on the latest season of ABC’s hit prime-time show Shark Tank.

Atom Factory is an entertainment company with roots in music, technology and media, smartly combining the three through editorial at Smashd.co. Representing top artists — Meghan Trainor, Charlie Puth, and Kamasi Washington, to name a few. Its founder Carter also maintains investments in over 50 break-out start-ups including Uber, Spotify, Dropbox, Warby Parker and Lyft. A collective of unique individuals with varied experience, all united under the mission to disrupt culture, Atom Factory was established in 2010.

“Excited to let you know we’re doing another entertainment accelerator for startups. Last year was remarkable – over 200 applicants in two weeks, six startups in the inaugural cohort, 30 mentors, youngest founder was 19 years old, over $2M from investments within six months of Demo Day.”

This year Smashd Labs is expecting about 500 applicants, and will work with the companies formally during the 10-week accelerator, but then also applicants throughout the year on relevant projects. “We think reserving the right to go back to work with applicants will mean a departure from the normal accelerator process of just rejecting and forgetting about founders, and instead give[s] us the chance to build a community to engage throughout the year,” Carter explains.

In addition, the accelerator also will be adding a diversity layer, adding programming to increase pipeline, networking, and access to capital for minorities and women as a build on Carter’s commitment to having gone on Shark Tank to help diversify the entrepreneurial and funding landscape.

During the inaugural lab, Atom Factory curated a group of A-list mentors from entertainment, successful startups, and academia, including Columbia University and Harvard University. Mentors from the inaugural lab included Judy Smith, executive producer for Scandal (and real life inspiration for the character Olivia Pope). Mentors for the 2016 lab are forthcoming. 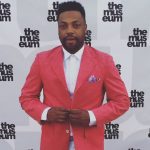