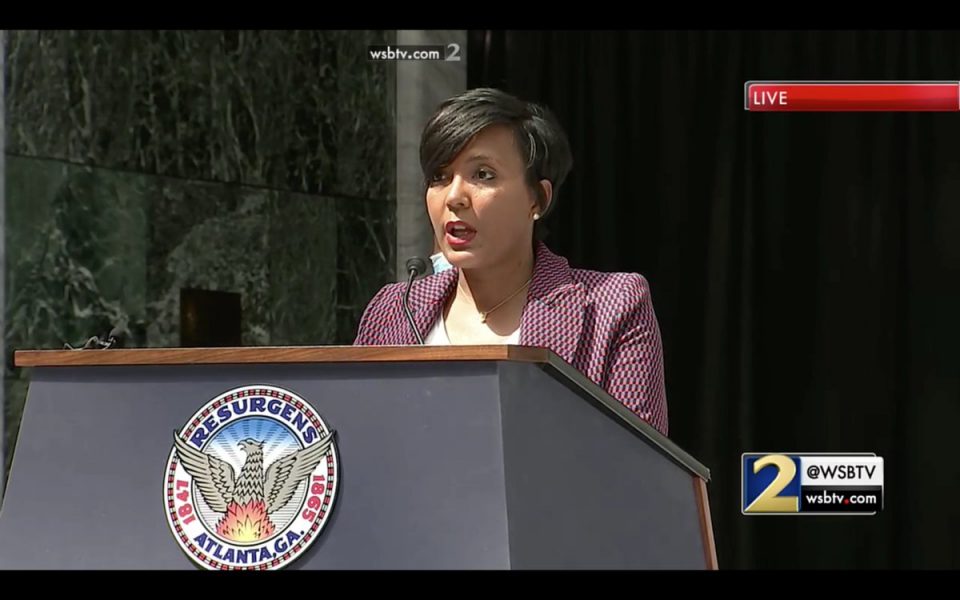 The COVID-19, or novel coronavirus pandemic, has made collecting data for the 2020 Census difficult, especially under the guidance of the Trump administration. On Wednesday, during an online conference, Atlanta Mayor Keisha Lance Bottoms called out the administration’s plan to slow down in-person data collection for the Census Bureau, calling it a political move in light of the upcoming November presidential elections.

According to the Atlanta Journal-Constitution, the state of Georgia tied with Mississippi for the worst response for the 2020 Census. If the data is not correctly gathered, the U.S House Oversight and Reform Committee, revealed that the state of Georgia could lose nearly $75 million in annual funding that goes toward healthcare, job training, and education throughout the country if 1% of responses are undercounted.

“We are getting help from every conceivable corner,” said Marilyn Stephens, an assistant regional Census Bureau manager to the Atlanta Journal-Constitution. “Every mayor in the state of Georgia, every congressional representative, both senators, the governor’s office―everybody is all hands on deck.”

Only 85% of households throughout the state have been counted according to the latest figures from the U.S Census Bureau. The only U.S. state to perform worse was Alabama, with 82.3% of households counted. The city of Atlanta, where the mayor resides, has a 57.7% self-response rate.

“Given that we are in the midst of a pandemic, given the natural disasters that we are facing, it really is inexplicable that we wouldn’t take as much time as we need to get these numbers,” Lance Bottoms told the Atlanta Journal-Constitution in an online discussion. 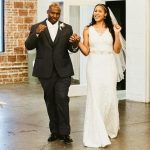 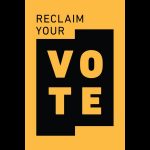