Arsenio Hall Will Be 'Smart and Classy' on Netflix - Black Enterprise 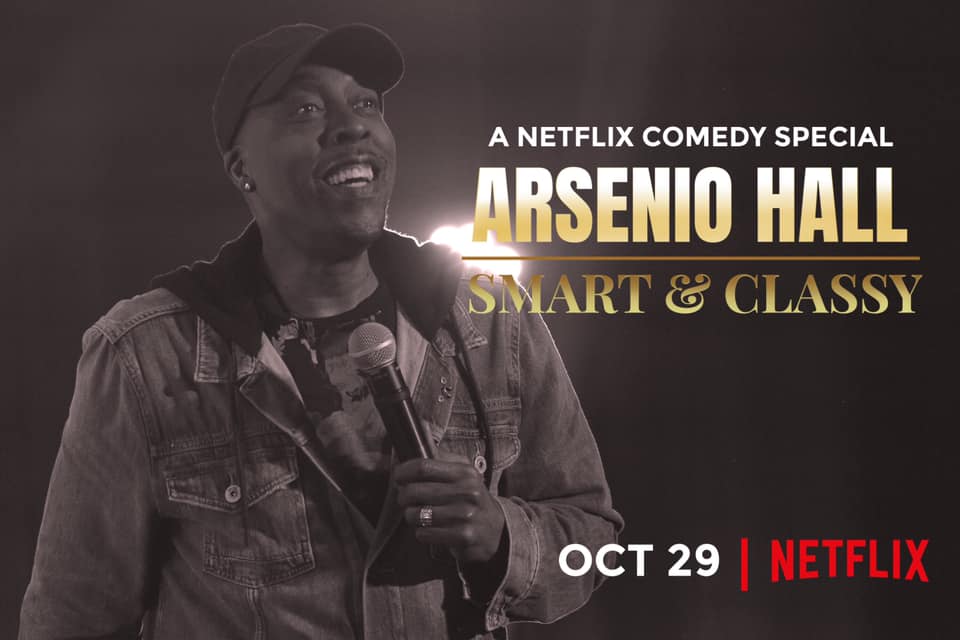 Following the announcement that Eddie Murphy is rumored to have a deal with Netflix, his Coming to America sidekick will be hosting a show of his own. According to The Wrap, Arsenio Hall will have his very first televised stand-up concert on Netflix.

He announced his first stand-up comedy special, Smart & Classy, will be released on Netflix on Oct. 29.

Hall is best known for creating, hosting, and producing The Arsenio Hall Show, which aired from 1989 to 1994, and a revival of the syndicated late-night talk show for one season, from 2013 to 2014. The show won two Emmy awards and two NAACP Image Awards over its 15-year run.

Having the luxury of being Murphy’s best friend afforded Hall the opportunity to be his frequent professional collaborator as well. They starred together in both Coming to America and Harlem Nights. He’s currently filming the sequel to the black movie classic, Coming 2 America, in Atlanta. The former talk show host also appeared as a contestant on Donald Trump’s The Celebrity Apprentice and was picked as the winner over American Idol alum Clay Aiken in 2012.

Hall made an announcement about the Netflix special on his Twitter account: “It’s not coming on till October 29th, but I can’t wait any longer to tell you. “I’m so excited, and I just can’t hide it”. My first @NetflixIsAJoke standup special! #standupcomedy @netflix #smartandclassy

It seems as if a time machine has taken us back as Eddie Murphy, who stars in the upcoming Dolemite biopic on Netflix, is also making a return to stand-up as well.

According to Netflix, Smart & Classy will feature Hall speaking about today’s political climate, his time with Trump, getting older, his favorite drug, and more. The Smart & Classy one-hour special was directed by Brian Volk-Weiss and filmed at San Jose Improv Comedy Club in San Jose, California. 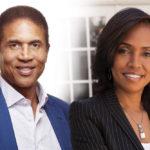