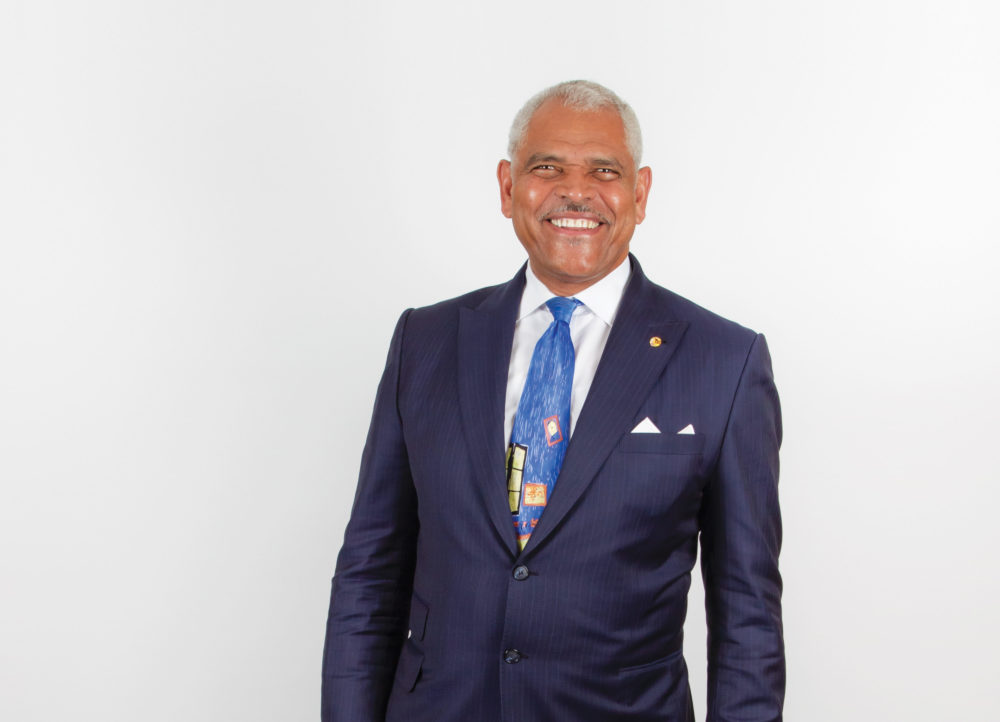 When Arnold Donald was named the chief executive of Carnival Corp. in 2013, he demonstrated the link between significant black representation in corporate governance and the hiring of black CEOs. Sometimes board membership has been used as a CEO recruitment tool. In the case of Donald, he was selected to be the skipper, helming the world’s largest cruise company after years of board service. Today, he still occupies his seat on the board of Carnival, which produced 2018 revenues of $18.9 billion.

A member of the B.E. Registry of Corporate Directors, Donald’s example has particular significance at a time when black directors have edged up on corporate governing bodies while the numbers of black CEOs have dwindled. There are currently five other black CEOs that can be found leading S&P 500 companies.

For years, the former president and CEO of The Executive Leadership Council has been at the forefront of significantly increasing the numbers of black chief executives at publicly traded corporations.

“I think the challenge is a little more complex because there’s one job at the top. You’re dealing with a world of talent. Not just U.S. talent but global talent all striving in various companies for that head position. Having said that, there’s clearly still serious underrepresentation,” asserts Donald.

“I think the only way that’ll get addressed is by increasing the population in the level below so that more have the opportunity to be the one that percolates to the top row.” And one of the key factors to achieve that end: Populating more boards with blacks who can weigh in on CEO succession planning.

The following are edited excerpts of Black Enterprise’s interview with Donald, who serves of the boards of S&P 500 companies Carnival Corp. and Bank of America:

If board diversity has been found to be a driver of shareholder value, why are there still so many companies that refuse to embrace it?

I think there’s multiple levels of answers to that question. First, there isn’t a universal confident belief that diversity drives better results. I think a lot of people believe diversity is socially just, but I don’t think it’s entrenched as a core value and an imperative for sustained business success.

The second level, even amongst those that might not believe that, is that when you get to the actual hardcore decision-making they may have to overcome a bunch of resisters that say things like, “Well, for this position this person should have this background and this prior experience and have demonstrated this, that, and the other, and so on. And because diversity is lacking in the C-suites, then you in effect don’t have a lot of people that can check all those boxes.

The third is due to the fact that existing teams are loyal to the people that have been producing results. They wait for a change—turnover or retirement or something—to make a difference but then there are other people that they’ve worked with and grown to know who they think are ready and deserve a shot and so on.

It’s kind of an inertia thing. All of those things can come into play. In boards of directors, people tend to go to people that they’re familiar with [and] have grown to know and trust. Often, people don’t have very diverse circles of people that have that level of trust and confidence.

Our editors have found movement in terms of board diversity over the past several years. Conversely, we’ve seen the diminution of black CEOs and those in C-suite positions. Share your thoughts on where we are right now as it relates to such representation and whether we can realize trend reversal.

For a number of years, we were stagnant or actually losing ground in Fortune 500 board seats as well. We had a number of very deserving and well-recognized African Americans who were serving on multiple boards and as they aged out and left, there were voids across a number of boards. And in every case, they weren’t necessarily replaced with a diverse candidate. So for quite a period of time, you were seeing a slow decline in the number of African Americans participating on corporate boards.

So, the more recent trend over the last two or three years where we’ve seen some increase is a powerful turn of events. As you point out, it’s still a less than representative presence in the C-suite. I haven’t seen the data lately but there may have been some progress made one or two levels below the CEO. In the CEO seat, 10, 15 years ago, there were six or seven African American CEOs in the Fortune 500. Now, there are fewer. Boards [have to make sure] sitting CEOs are making certain they’re grooming diverse candidates to be in position or they’re proactively seeking such candidates outside their own company in the global market. The talent might not tick all the boxes but could be the breakthrough talent that could take their corporation to another level.

You’ve been intentional at Carnival in terms of the evaluation and identification of nontraditional talent for such leadership roles. Should more companies look at diversity of experience in the CEO selection process?

There’s no question about that. Diversity of thinking is the most powerful thing. If you can find a talented person who doesn’t fit the conventional forums, they’re going to come in and approach things differently. We’re benefiting from it because we get high performers, and attract many others. So it feeds on itself and can become a powerful engine for sustained diversity and ultimately, elevation into higher roles.

How should younger African Americans position themselves for future board positions and C-suite opportunities?

First of all, perform where you are. Results do matter. I know people like mentoring, networking, and all that. That’s important; I don’t want to understate that. But the most important thing is developing a reputation for high performance and delivering real results.

Number two, take advantage of the network that naturally comes with being successful and producing results. Make your interests known [and] engage at the appropriate level. Make sure you’re delivering results at work, but [also tend to] the broader community aspects.

If you develop a reputation for delivering results and are well-networked so a lot of people know who you are, when people start checking with the people they trust, they can say, “Oh my God, you’d be lucky to have that person.” You’ve prepared yourself for the opportunity. That’s the best way forward. 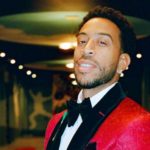 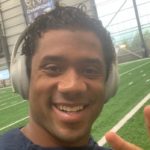