Apple Preparing For The Connected Home? 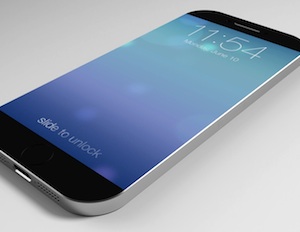 Apple's reportedly prepping two iPhones for launch this year, and one will have a much larger screen.

With the Apple Worldwide Developers Conference just a few weeks away, the company could be unveiling more than just a new iPhone. It could change the way you interact with your “home.”

In a report from Financial Times, Apple is rumored to be readying a system for connecting devices like lights, speakers, or door locks to Apple’s devices.

The system would be subject to a certification program to ensure the functionality and security of the connected devices, which would help protect them from hackers.

The trail of breadcrumbs includes a patent granted to the company in 2013 for a home automation service based on location.

As far as connected devices, Apple sells a few in its store. There are AirPlay-enabled speakers and iOS-controlled lighting systems. Both the Nest thermostat (owned by Google) and the Philips Hue light bulb can be controlled through an app on Apple’s iPhone and iPad.