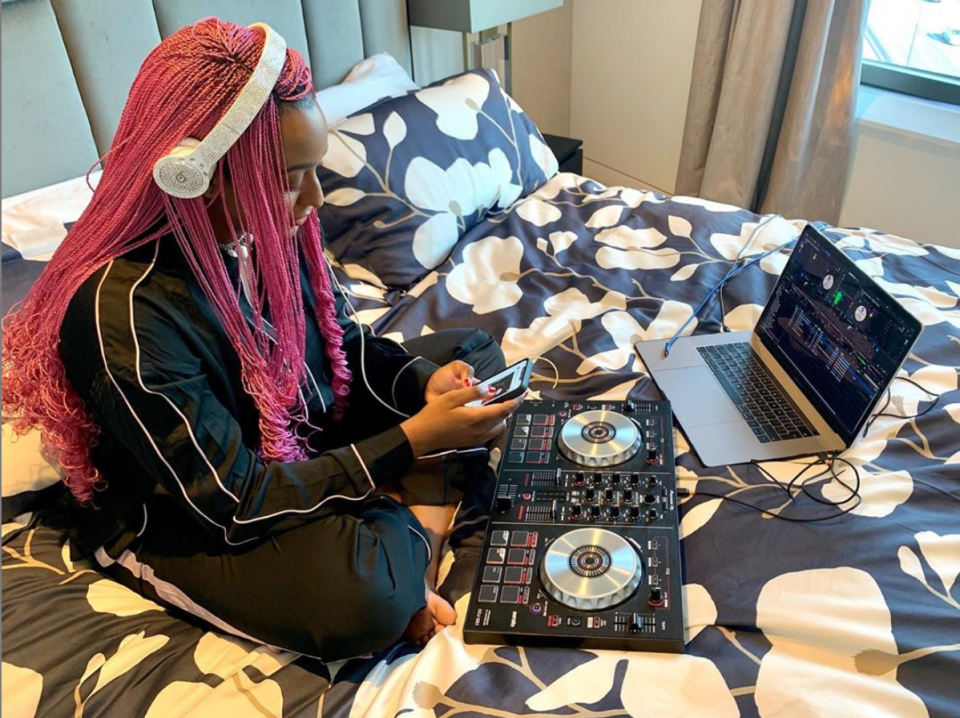 The continent of Africa has become a major global hub for entertainment content with the popularity of Afrobeats and other cultural trends. With superstars like Burna Boy, Tiwa Savage, WizKid, becoming more and more popular globally, entertainment scouts are looking to Africa for new talent. Now, Apple Music is joining the ranks by establishing its first-ever radio show based in Nigeria.

The streaming platform announced today that they will be launching a new series called Africa Now Radio with Cuppy to debut this Sunday. The show is lead by Nigerian-born DJ and music producer Cuppy, who will host the weekly hour-long show where she will be playing a mix of contemporary and traditional African music ranging from hip-hop, house, kuduro, and more.

Prior to her new show, Cuppy has made a name for herself in the industry as one of the most-sought-after-DJs on the continent also serving as the resident DJ for MTV2’s Uncommon Sense with Charlamagne tha God. She also works as a philanthropist working along side nonprofit organizations to help displaced youth in Nigeria and across Africa.

“The show represents a journey from West to East and North to South, but importantly a narrative of Africa then to Africa now,” Cuppy said in a statement to the Associated Press. The announcement comes at the same time as Universal Music Group said they would be launching Def Jam Africa, a new division of the label focused on representing music talent in Africa to be based out of Johannesburg and Lagos, reports AP.

Proud to announce my NEW weekly RADIO SHOW called #AfricaNow on @AppleMusic  This is for YOU Africa! 🌍💥🎵 Promise to do my people proud! ✊🏾 #CuppyOnAMission 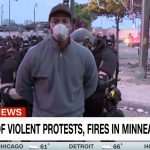 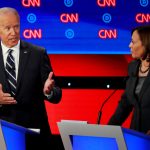