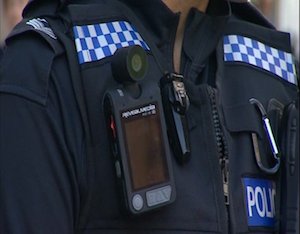 Even with cameras at the ready on our phones, reporting police brutality can still be very tricky. However, thanks to a black-owned tech company, they are hoping to make the lines a little less blurred when it comes to exposing officers for misconduct. Through the RightThere Corp., Protech, an app to combat police brutality, was launched in 2018. The tech company was established by Maria Watkins, a Birmingham, Alabama, native. The entrepreneur developed the project in 2017 and soon the app will be available to both Android and Apple devices.

The app includes GPS tracking, voice and touch activation, which can be used to alert emergency contacts. The app also has your back when it comes to collecting evidence through its audiovisual surveillance. This helps individuals file substantial complaints to the proper agencies. The app also provides access to a legal referral network, so not only does it help you during an incident but it provides resources and tools afterward to help you get the justice you deserve.

Related: Why I May Never See ‘When They See Us’

So, let’s say you find that you’re being wrongfully detained or you feel unsafe when approached by an officer. The app can be activated through touch or a voice prompt if your hands are a bit tied up at the moment. The RTP Protech will start recording audio and visual data and lock down your location through GPS just in case help needs to be sent your way. The app contacts and sends the information to the emergency contacts you listed.

The inspiration for the device is rooted in a long history of reported violence and recorded violations exhibited by police officers. In 2015, 102 people were killed by police. All of them were unarmed and 32% were black, according to a Guardian investigation report.

Body cams are, in an ideal sense, a great tool. But they can also be manipulated, especially by the individual who is the cause of your emergency. As an app to combat police brutality, RTC Protech not only provides more evidence for a police criminal investigation but aims to provide peace of mind and backup for individuals who are victims of police misconduct. 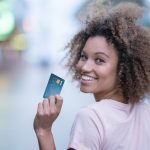 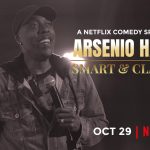 Arsenio Hall Will Be ‘Smart and Classy’ on Netflix