Interview With Angela Rye: Time to Bet on Ourselves, Black America - Black Enterprise 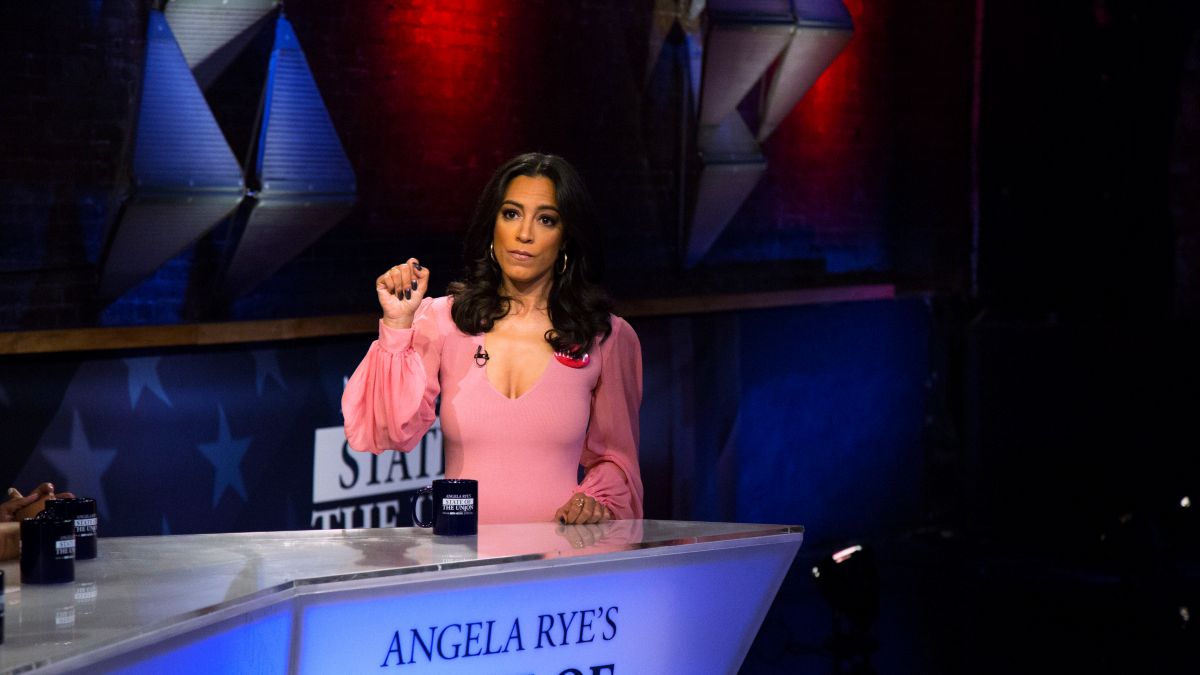 Midterm elections are around the corner and there is so much at stake for black America. This year, there is a record-breaking number of women running for Congress and we are witnessing a resurgence of black political figures eager to restore justice, equity, and hope for the nation at a time where it seems extremely divided.

With politicians like Stacey Abrams, Andrew Gillum, and Ben Jealous running for governor in this year’s election, they could potentially make history in Georgia, Florida, and Maryland as the first black governors in those states. And if they receive the victory they’d also add to the short list of four African American governors in the history of the nation.

Beyond making history for governorships; control over the chambers of Congress; who wins the majority of the House and Senate; state legislative seats and non-federal offices are all at stake. As well as pressing issues that will be voted on at the local level.

That is why BET News will premiere Angela Rye. Our Vote. Our Power., an enlightening and timely news special hosted by Angela Rye. Joining her for the special is former Senior Advisor to President Obama Valerie Jarrett, recording artist Remy Ma, Sen. Cory Booker, activist Shaun King, Rep. Edward “Ted” James, civil rights lawyer Kristen Clarke and Dr. Connie Wun as they discuss the key issues at stake in the upcoming midterm elections on the ground in communities and nationally. The special also features an exclusive sit-down interview with former first lady Michelle Obama who will discuss the power of voter registration and turnout on the local and national level.

In preparation for Election Day and the empowering special, we spoke with political pundit Angela Rye about the importance of being civically engaged on Nov. 6 and every election.

With the midterms approaching, what is at stake for black women?

I think that everything is at stake. One of the biggest mistakes that we make is making it seem like this one election matters more than all of the rest. Every single one of the elections we can ever vote in matters this much. One of the worst things that we can do is wait for things to get as bad as they’ve gotten to engage in the process.

So what I would tell black women is, when you look at the record number of women running for office this year. There are 444 black women who are running for office in the midterms. That number could be so much higher. And wouldn’t it be even more incredible if they could win?! And they can win if we exercise our voting power. We are electable. We are powerful. Every time we decide to stand together we do matter and we do count. And I would say that’s the first step; really believing that and acting

This country says, “Thank you for your help,” to black women time and time again but they don’t necessarily believe in them as candidates. What is at stake for this country if black women do not win the majority of the positions they are running for?

One of the examples that I use often is because I am so inspired by her is Stacey Abrams. Stacey Abrams is this single black woman in Georgia rocking full natural hair; brilliant, and went to an HBCU, but not a school that white America would deem as OK or acceptable to be electable. All the while, before she decided that she was going to run and during the primary was repeatedly told that she wasn’t electable because she didn’t look the part and because of how she was raised.  And the establishment went as far as to run “white Stacey” against her. The same state which in any other circumstances Democrats would cry foul. They would say that, ‘this is a voter suppression or voter confusion tactic.’

Stacey did not let any of that sway her and she wasn’t concerned about how much money she raised or didn’t raise. She counted on the people. So, what I would say to black women who are questioning our power and Saying that they don’t give us a chance is that we can give us a chance. If we show up every time in record-breaking numbers and if we beat the odds like we have turned out in so many elections before, we can always change the tide. It’s time for us to start betting on ourselves.

There is a national moment of harassment that black people are living in right now. And historically we’ve always lived through harassment. How can we call on our elected officials to recognize this moment?

I think if you have an elected official that doesn’t recognize it, this should be their last term. We should start holding our elected officials accountable the same way that we talk about holding police departments accountable. We should hold our community leaders and activists on any platform, whether it’s social or on television or whether they engage in social movements and marches and protests. Anyone who doesn’t think that this is a national crisis that needs to be immediately dealt with shouldn’t have a platform.

How can people advocate for themselves on the spot if they face voters suppression?

There is a number, 1-866-Our-Vote. The election protection hotline has existed for years and they are responsive, timely, well researched, and they are amazing lawyers run by the Lawyers’ Committee for Civil Rights Under Law. I would definitely lean on them and let people know immediately if that happens. I would also say to use social media, especially during early voting and the day of election on Nov. 6. It’s a great tool to flag things for local and national media outlets. And it’s certainly a great way to flag for the election protection hotline and the folks that will be monitoring social media. You can also text Election Protection at to 97779.

Almost immediately following this midterm election, people are going to bring out the bells and whistles for the 2020 presidential election. How can we get people civically engaged 365?

One of the most important things we can realize is, for example, folks keep saying that this is the most important election. The reason for that is (in the year) 2020 there will be another Census and they’re developing the questions that are going on that Census right now. Some of those questions are designed to intimidate people who are living here undocumented. And what I would say is, why wouldn’t you want to have a say in that?

When we talk about electing more black people… the lines for congressional districts and state legislative districts are drawn during the Census. You will not have a say in that if you do not elect people who represent your voice this election year. These are the folks that have input on that Census. That is we have to show up, show out, and make history ourselves. 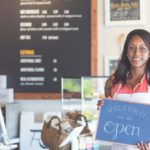 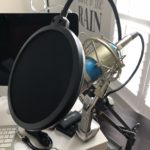