Is 'American Idol' Getting Rid of All 4 Judges? 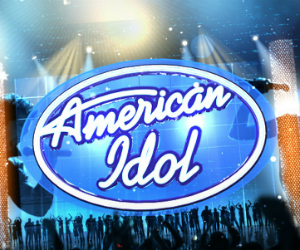 Is American Idol getting a reboot?

According to The Wrap, all 4 judges will be replaced for next season due to poor ratings. Even longtime producer Nigel Lythgoe is getting the ax. It looks like the only safe person is host, Ryan Seacrest.

“All four are gone,” the insider told TheWrap. “They feel they’ve lost their core audience and they want it back.”

The ratings are down 22 percent this season as it hit a series low last Thursday by only drawing 11 million viewers and a 2.4 rating/7 share in the important 18-49 demographic.

Entrepreneurs: MSNBC’s “Your Business” Wants To Hear From You!