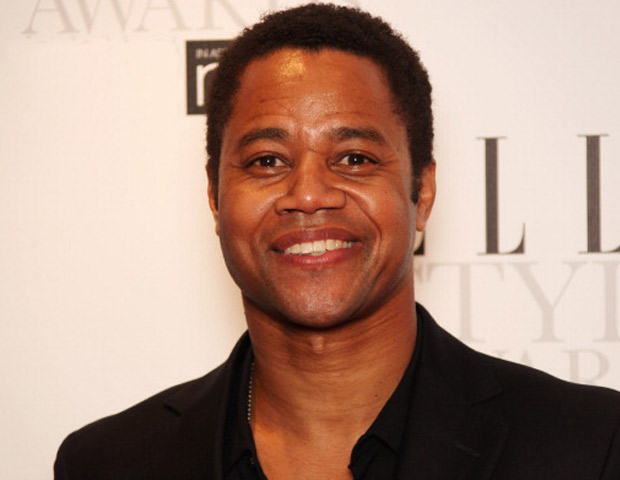 On Feb. 2, FX will air a depiction of one of the most prolific, contentious and high-profile cases of the 20th century, the People of the State of California v. Orenthal James Simpson. This early ’90s saga involved murder, scandal and celebrity infamy for all involved, including the deceased, Nicole Brown Simpson and Ronald Lyle Goldman, Simpson, California prosecution team led by Marcia Clark and Christopher Darden, and Simpson defense team led by Johnnie Cochran, Robert Kardashian, and Robert Shapiro.

“The trial wasn’t the whole story,â€ the trailer says. “This is.â€

The film’s details are based on The Run of His Life, written by Jeffrey Toobin, a lawyer and analyst for CNN and The New Yorker. The cast was reportedly asked not to contact the real-life participants in the trial as to rely on the reported insights of the book

[WATCH: ‘The People vs. OJ Simpson’ Actors Talk Why They Didn’t Contact Real-Life Participants in Trial via The Hollywood Reporter]

THR reports that Gooding had no plan to contact Simpson to get insights for playing the role and relied on Toobin’s book, trial footage, and research to mold his interpretation of the fallen ex-NFL star. (Simpson is serving a 33-year sentence in a Nevada prison for felonies including kidnapping and armed robbery.)

“I have a lot of friends and family who are incarcerated, and I know what that jail cell does to your psyche. I didn’t want him to take me into that frame of mind,” Gooding told THR.

“He was the O.J. Simpson who everyone loved–not just an athlete, but a movie star–and in that cage, he’s a broken man. Now, if I did a movie about O.J. Simpson in jail, I would do everything I could to sit with him and get into his mindset today; but I wanted to understand who he was when this crime happened.”

[Feature] College Students Mentor Each Other About Money