American Airlines In Talks for Merger With U.S. Airways 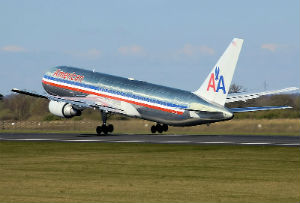 For the past year, American Airlines and U.S. Airways have flirted with the idea of merging together, but it seems that the prospect of both mega airlines joining forces is becoming a reality.

American, the Dallas-based air carrier, has — by all accounts — had a tumultuous few years. But a story by USA Today said the pieces for a deal were falling into place.

“Thomas Horton, the CEO of American parent AMR Corp., is in talks about becoming chairman if his company merges with US Airways,Â The Wall Street Journal reported, adding to indications that a deal could be close. The newspaper, citing people familiar with the matter, said the talks were still in flux and that Horton could wind up in some other role such as vice chairman if there is a merger,” the report said.

Read more about the merger at USA Today. 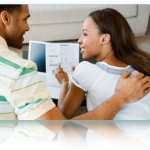 Financial Advice for The Committed, But Unmarried